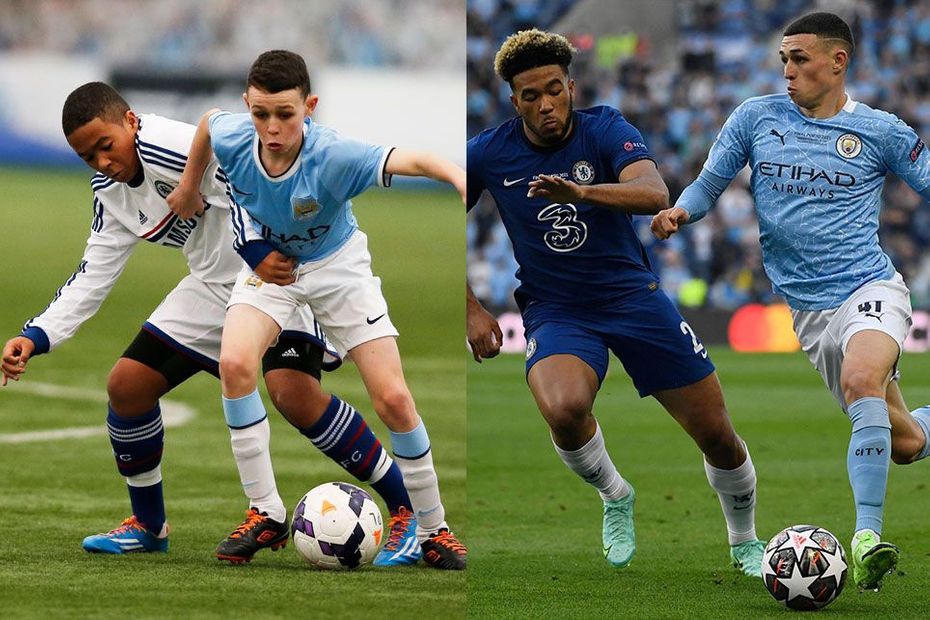 The Elite Player Performance Plan (EPPP) is a long-term strategy with the aim of developing more and better homegrown players.

The EPPP is the result of consultation between the Premier League and its clubs, representatives of the Football League, the Football Association and other key football stakeholders.

Introduced in 2012 with the mission of producing more and better homegrown players, the plan promotes the empowerment of each individual player through a player-led approach.

The Premier League Football Development Department work for, with and on behalf of our clubs to deliver a world-class youth development system via the delivery of four key functions:

The Premier League provided up to 10,000 matches, as well as delivering 212 festivals and tournaments, to clubs across all age groups.

A range of other festivals and tournaments from Under-9s and above are also operated by the League.

The Premier League aims to provide world-class education via inspirational and innovative teaching, which develops educationally rounded people through the delivery of a holistic approach.

The League has its own Education Department that delivers a programme to support the technical, tactical, physical, mental, lifestyle and welfare development of all Academy players.

The Premier League is also responsible for the formal education programmes for all Apprentices aged 16-19 who have signed a full-time Scholarship Agreement at a PL Club.

Always striving to find innovative and effective ways to enhance the production or more and better home-grown players, the Premier League have implemented a range of programmes to aid and inform player recruitment, development and transition through Foundation, Youth Development and Professional Development phases.

Clubs can not only track all information that is relevant to the Academy through the League’s Performance Management Application (PMA) and Injury Surveillance, but they also benefit from the help of Club Support Managers (CSMs), with each one the first point of contact and support to their assigned Club’s Academy.

The League has also launched the Bio-Banding programme, with a series of tournaments organised each season with the aim of matching players based on their biological age instead of the usual chronological age groups, which historically makes it tougher for players born in the latter stages of the British school year (September to August) to make the grade. Growth and Maturation Screening is also used to assess all Academy players’ biological growth.

Academies are independently audited and given a Category status of 1 to 4, with 1 being the most elite. Up to 10 different factors will be considered in the grading, including productivity rates; training facilities; and coaching, education and welfare provisions.

The higher a club's Category the more funding will be available to it and the EPPP will see the Premier League and FA invest more central income than ever before in Youth Development programmes across the country.