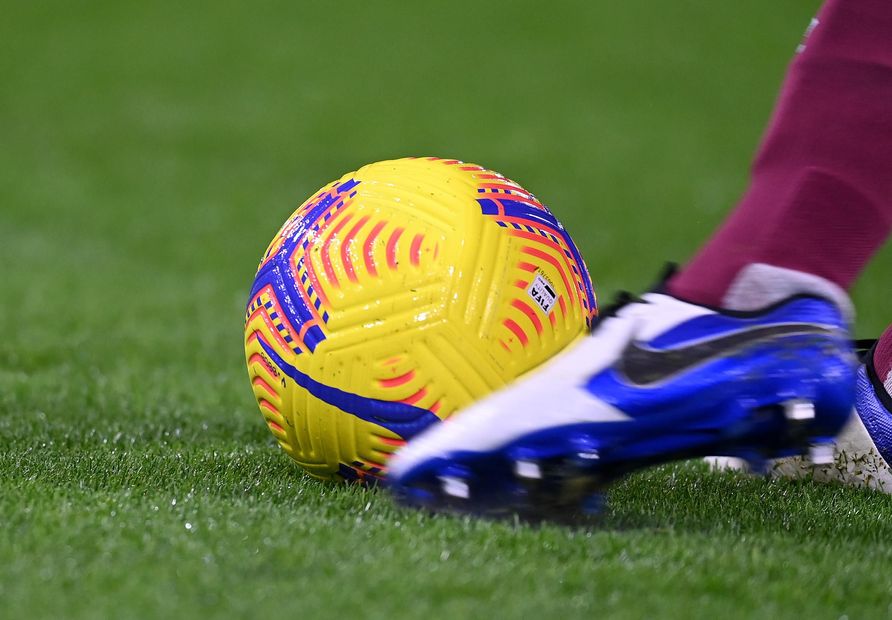 The new rules for the signing of overseas players due to come into force in January have been agreed by the Premier League and The Football Association and been approved by the Home Office.

Richard Garlick, the Premier League’s Director of Football, explains the reasons behind the introduction of the new rules, how they will operate and how they will maintain the League’s international competitiveness, while continuing the flourishing development of English-qualified players (EQP).

Why are these new rules on signing overseas players needed?

"Players from the EU acquired during the January 2021 transfer window will have to go through the same protocols as those from outside the Union have done until now, obtaining a Governing Body Endorsement (GBE).

"An agreement was reached between the Premier League, the EFL and The FA for the new points-based system for the signing of overseas players that has been approved by the Government.”

How will this affect Premier League clubs’ ability to sign international players?

"The new system will continue to allow Clubs to attract overseas talent in the same way as before. It will enable us to maintain the access to the key European leagues as well as open up other markets Clubs have worked in less in the past such as South and North America, Asia and Africa.

"Clubs will have the ability to recruit the players at the right levels of quality - the best first-team players and the best young first-team fringe players with high potential. This will drive the competition for places, which has made the Premier League one the best leagues in the world and has helped in the development of England teams over the last few years.”

How does the new points-based system work?

"The points-based GBE system agreed by The FA, the EFL and Premier League will be in effect for the January 2021 transfer window, after which it will be reviewed.

"The points assigned to players are based on a variety of criteria. As before, the number of times they have played for their country is one factor, as is the FIFA ranking of that nation. But under the new agreement for January, the player’s domestic playing time for his club and the level of competition (league and continental cup) in which he competes are now factors that enable a player to score points.

"Before, if a player did not meet the GBE points criteria, Clubs could appeal to an Exceptions Panel, which made a subjective decision on whether the player was of 'the highest quality' to be permitted a GBE. We needed to create a more flexible and wider-ranging criteria where players can score points for different quality markers.

"So you can look for a mark of quality against the country they play for, but also that mark could be the club they play for. It could be the league they play in or the continental cup competitions they are in, such as the UEFA Champions League in Europe, the Copa Libertadores in South America. So there are a variety of different ways in which a player can score these points."

How will this affect clubs’ attempts at signing talented young overseas players who perhaps have yet to emerge as first-team regulars?

"Firstly, one of the results of the United Kingdom leaving the EU is that players aged under 18 from the EU will no longer be allowed to sign for Premier League Clubs, whereas before the minimum age limit was 16.

"Clubs still want to maintain their international competitiveness in recruiting the most talented teenagers from around the world. And The FA is keen to ensure that promising young English players still have the chance to play at the highest level.

"So, the focus of the Premier League and The FA’s discussion was on the ability of Premier League Clubs to sign emerging overseas players whom they have identified as having talent but are too young to have had the chance to get the requisite first-team experience to meet the GBE points criteria.

"The key element for us was around how a young player who’s not necessarily made it to the first team, or is on the edge of the first team, can score these points. We agreed to safeguards protecting English-qualified players in the system, but still allows our Clubs access to the right quality of players for them to remain competitive within the leagues around Europe.

"The new system enables young players who are on the edge of the first team to score points based on their potential. This could include points for being named on the team sheet but remaining on the bench or playing in cup matches.

"We are also including points for youth international appearances, so players appearing for international teams at Under-21s, Under-19s and so on can score points, but not as many points as would earn playing in senior internationals."

But does this still threaten the chances of emerging English talent making it to the first teams of Premier League clubs?

"No. Before these safeguards were introduced Clubs had access to the best talent across Europe and they did not flood the market with foreign players. You have to remember the heavy investment that Premier League Clubs have been putting into their Academies, and the growing number of young talented English-qualified players who are emerging of late.

"We have invested £1billion through the Elite Player Performance Plan [EPPP] in our Academies, and 73 per cent of the current Under-21 players at Clubs are homegrown. Look at how much our Clubs have been investing in their facilities. We've seen a number of new training grounds being built over the last few years as Clubs push to have the best facilities, the best coaches and coaching practices and programmes, the best education programmes and the best sports science and medical programmes.

"Creating the best competition is about making sure we get the balance right between having the best domestic players coming through the system and being able to recruit the best foreign talent.

"Our philosophy to develop players is 'best with the best': to develop the best English talent by getting them to play alongside and against the best players from around the world. And we are starting to see the rewards of it.

"We have an exciting, young, successful England team managed by Gareth Southgate, with an average age of 25. The number of homegrown players making their Premier League debuts has been rising season-by-season, with almost a third of those playing in the Premier League over the past five seasons qualified to play for England.

"Many of these players have come through our Games Programmes, where we are continually looking to offer a different variety of games. The Premier League puts on over 10,000 matches a year from Under-9s through to Under-23s in Premier League 2.

"It’s all about the investment the Clubs make in players, improving them not just from a football point of view but as a person as well.

"The Clubs also see the benefit of having a good cohort of young, quality, homegrown players coming through their ranks. It's something fans can relate to, a young local lad doing well for their team.

"But nothing is ever perfect, and we are always looking to do better. We will look to improve the Games Programme for young players and restructure the loan system to enable more young players to go out on loan, or being loaned out earlier in their development."

Are there any other safeguards in place?

"We agreed with The FA that Clubs will be restricted in the January 2021 window to recruiting no more than three Under-21 players requiring a GBE. After the January window, the long-term position is we agreed to no more than six of these players per season."