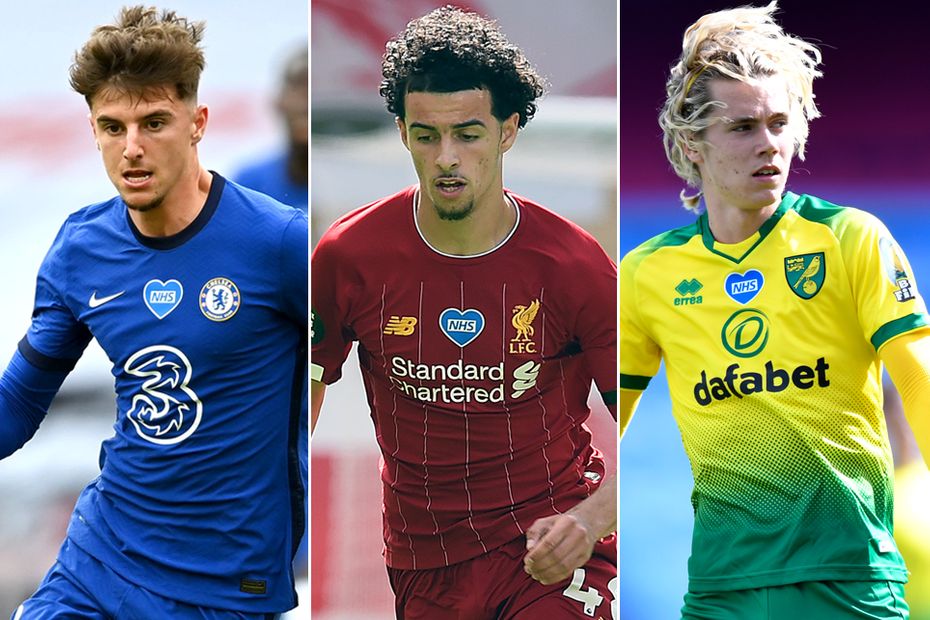 With the 2019/20 season concluded, figures show that the number of English players starting in the Premier League has increased from last season.

More than a third of players who started for their teams throughout the campaign are qualified to play for the England national team.

The 35.6 per cent of those starting matches were England-qualified players (EQP), a rise of over five per cent on the average figure from the 2018/19 season.

This figure peaked at 41 per cent in Matchweek 31, the first round of matches after the resumption of the Premier League season following its suspension because of the COVID-19 pandemic.

And the increased number of EQP has been present at a majority of Premier League clubs, with 12 using more in the starting XIs compared with last season.

Over the course of the campaign, 62 homegrown players such as Mason Mount, Curtis Jones, Todd Cantwell, Aaron Connolly and Brandon Williams have made their Premier League debuts, 21 more than in 2018/19.

Homegrown players are classified as having been developed at an academy of a club in the English football pyramid for at least three seasons prior to their 21st birthday.

Not only have more of these players risen to the level at which managers give them their debuts, they are also getting more game time.

In 2018/19, homegrown debutants featured for an average of about 800 minutes ahead of the final weekend of fixtures.

This season, the average number of minutes increased by 35 per cent, while there was a 52 per cent increase in minutes played by homegrown players under the age of 23 compared to the 2018/19 campaign.

Since the establishment of its Elite Player Performance Plan in 2012, the Premier League and its clubs' commitment to the development of more and better homegrown players has been followed by significant investment to enhance facilities and increase the number and quality of coaches to develop those young players.

This has been accompanied by Premier League Rules that limit the number of non-homegrown players clubs can have in their senior squads.

It allows the players developed in the Academies to further hone their skills alongside the best of the best on the pitch, whether it is at training or in matches.

By training with and playing against many of the world’s best players, these homegrown youngsters have the opportunity to attain higher levels of development and be ready to compete against the world's best, either for their club or for their country.

This season the number of these homegrown players emerging in the Premier League has shown growth, with the average age of starting XIs the lowest since the 2008/09 season.