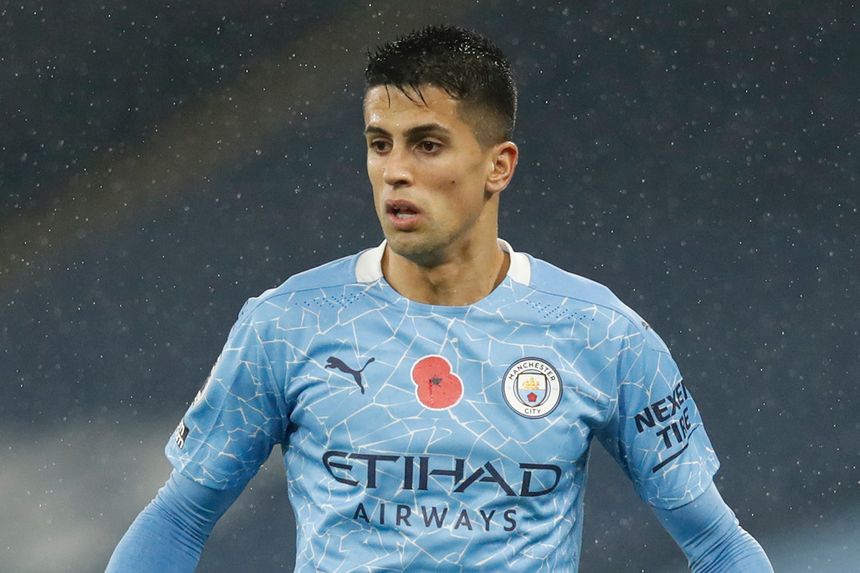 The Manchester City full-back has enjoyed a strong start to the current campaign at both ends of the pitch.

Cancelo has combined an assist with two clean sheets and six bonus points over his five appearances.

They have four home matches in the next six Gameweeks, with Burnley, Fulham, West Bromwich Albion and Newcastle United all visiting the Etihad Stadium. According to the Fixture Difficulty Ratings (FDR), each of those matches score only two.

The underlying numbers further strengthen the case for investing in Cancelo.

Since making his first start of the season in Gameweek 5, the Portuguese has created 15 chances, more than any team-mate.

Those numbers also fare well when assessed against other FPL defenders.

Aside from Andrew Robertson (£7.1m) of Liverpool, with nine, no other defender has made more than eight key passes in that period.

Despite his impressive run of displays, Cancelo sits in only 3.1 per cent of squads ahead of Friday’s 18:30 GMT deadline.

That marks him out as a major differential for Man City’s promising run of opponents.