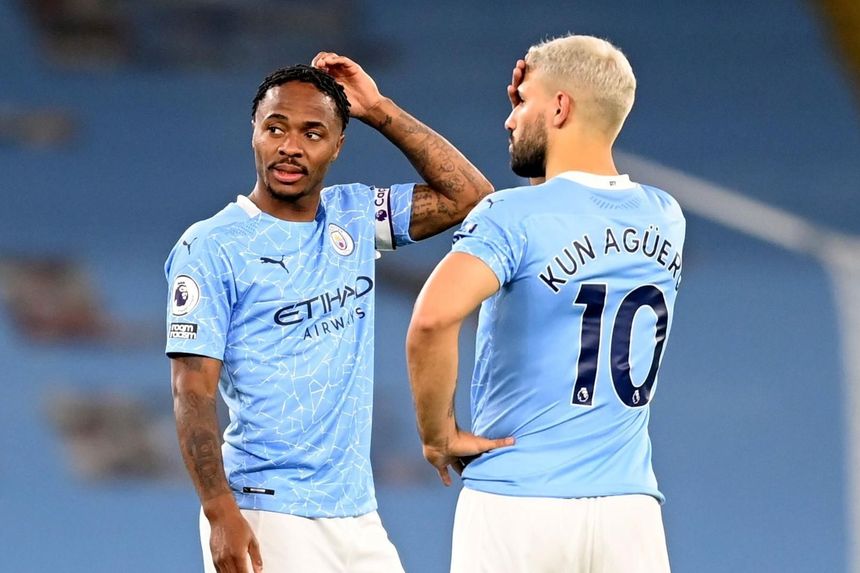 Guardiola: City must be careful with Aguero return External Link

The Scout's panel of experts discuss what managers should do with Manchester City players as they head into a favourable run of fixtures in unconvincing form.

Man City are the talk of the FPL world right now. The fixtures are perfect for some big hauls but I'm just not sure I trust them. David Silva's departure and injuries to Sergio Aguero (£10.3m) have had a huge impact and I'm not sure City have found a way without them.

I'm happy to keep my form players and gamble on no City attack. I'll likely get Ruben Dias (£5.5m) or Joao Cancelo (£5.5m), however, for the likely clean sheets over the next few weeks.

I currently own Raheem Sterling (£11.5m) and Kevin De Bruyne (£11.6m) and despite the frustrations in the past few weeks, I have to play the fixtures. Their run is great and I want to see how they do against relatively easier opposition.

Man City have been poor in front of goal this season, but with Aguero now fit I expect that to change. They face Burnley, Fulham, West Bromwich Albion and Newcastle United in the next six, so you would back Pep Guardiola's side to set that right. De Bruyne and Cancelo are the popular picks but Dias has displayed some goal threat and Aguero should be considered, too.

The ultimate form v fixture debate. Man City's wonderful fixtures can't be overlooked, but if you are selling the in-form Tottenham Hotspur boys to get them, is it worth it? Not for me.

They have lost the fear-factor they had when the likes of Vincent Kompany, Silva and Aguero played regularly. I'm considering taking out Harry Kane (£11.0m) but rather than going to Man City, I've got an eye on captaining Jamie Vardy (£10.1m) against that leaky Fulham defence.

While De Bruyne will be in my team for the excellent fixtures, I'm looking at Sadio Mane (£12.1m), Bruno Fernandes (£10.8m) and Son Heung-min (£9.5m) instead of my previously-planned Man City midfield double-up.

I predict rotation in defence and will therefore avoid Cancelo.

I've already got Sterling and De Bruyne so am committed to backing misfiring Man City. I'll follow my plan through but I'd be wary of who you're selling before buying City players.

De Bruyne is still very involved in most of Man City's best moments in attack and, as far as we know, he's still on penalties. That makes him a standout captaincy choice against Burnley, Fulham and West Brom.

Cancelo is the defender most likely to provide attacking returns but I think full-back rotation, which has recently been confined to Europe, will bite over the congested winter fixture schedule.

My recommendation would be either Dias or Aymeric Laporte (£6.0m).

City were poor against Spurs but their fixtures turn drastically and this can't be ignored. I will be going defence first in Dias or Cancelo. De Bruyne isn't as attractive if Aguero plays and takes penalties. For me, the captain alternative is Fernandes.

Defence seems to be the most appealing entry point into the team. Either Dias or Cancelo will be who I'm looking to find funds for.

In attack, I'm more comfortable having and captaining a combination of Mohamed Salah (£12.2m), Kane and Fernandes. If I could afford Vardy without needing to move Kane, he'd be on my radar as well.

Man City have had a very bad start to the season but their fixtures in the short term are extremely appetising. Outside of De Bruyne, my issues with the supporting cast remain rotation.

The defence is where I would look and Laporte and Dias seem to be building a very strong centre-back partnership.