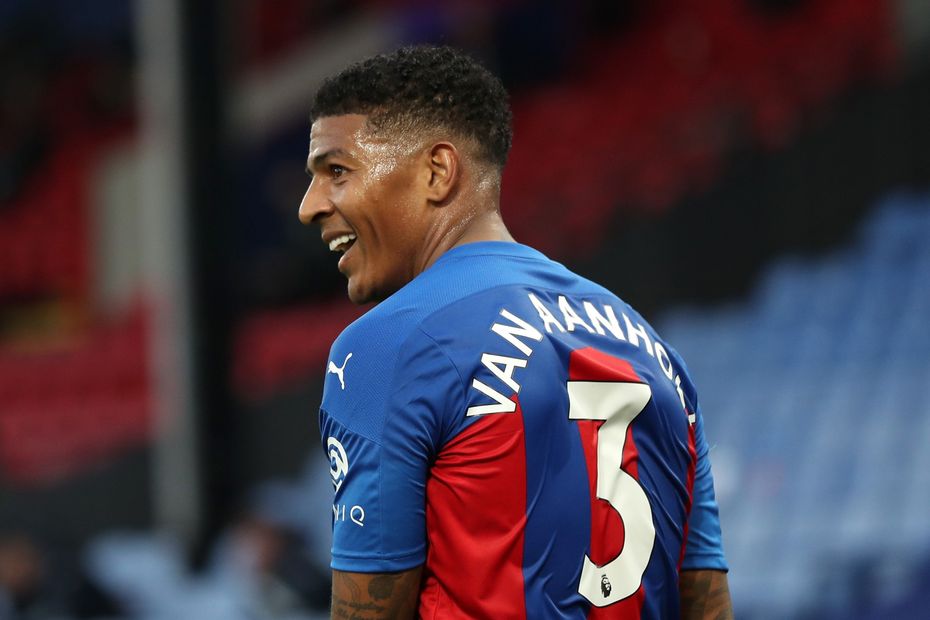 Dann reaction: There are no excuses External Link
FPL team news: Late test for Jota
What to do with Man City players? FPL experts' views

The left-back's return to the Crystal Palace line-up has given FPL managers an explosive option in defence at home against Newcastle United.

Van Aanholt has scored 22 goals and supplied 15 assists in the last six seasons in Fantasy.

An injury kept him out of the first five Gameweeks of 2020/21, allowing Tyrick Mitchell (£4.1m) to feature instead.

But Van Aanholt has now started each of the last three Gameweeks for the Eagles, consigning budget favourite Mitchell to the bench.

The Dutchman has been quick to show his attacking potential.

He supplied an assist in Palace’s last home match, a 4-1 win over Leeds United in Gameweek 8.

But it is Van Aanholt’s goal threat that has particularly impressed.

He has had six shots over the last three Gameweeks, four of which have been inside the penalty area.

Those totals both rank second among defenders, bettered only by Manchester United centre-back Harry Maguire (£5.4m), who has produced seven and six respectively.

They have failed to score in each of the last two Gameweeks, managing just 12 shots, with three on target – both fewer than any other side.

With his clean-sheet potential and eye for goal, Van Aanholt could be set for a bumper haul on Friday.