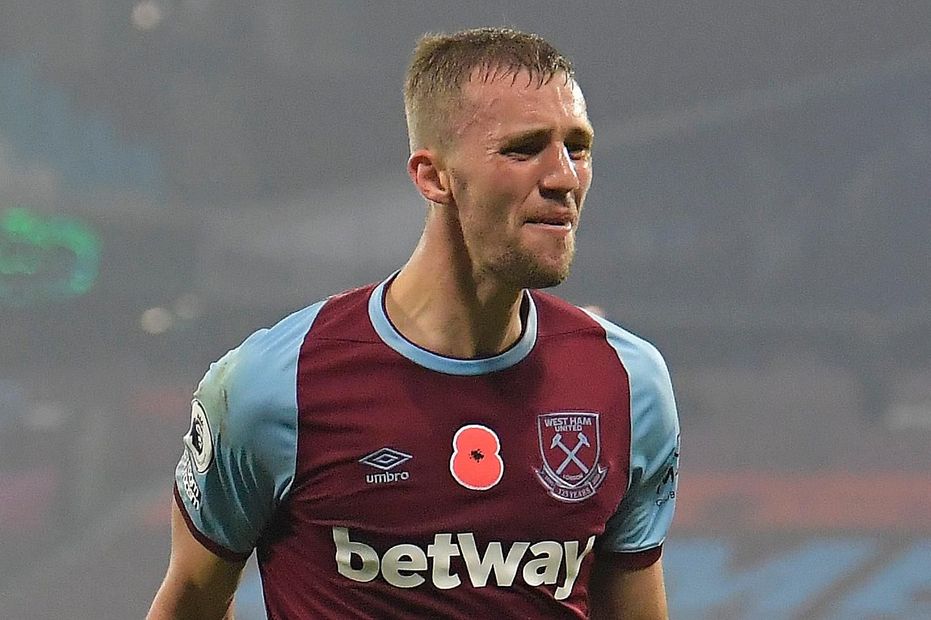 FPL Show: ‘Soucek always manages to get a goal’

He scored against Fulham in the Hammers’ last home match, while he supplied an assist versus Wolverhampton Wanderers in Gameweek 3.

The underlying numbers show Soucek has been among the leading goal threats for David Moyes’ side.

He has had 15 shots inside the box, joint-top with Michail Antonio (£6.2m) for West Ham.

Soucek also fares well when assessed against other midfielders in Fantasy. Indeed, only six players in his position have bettered his total in the opening nine Gameweeks.

A home meeting with Aston Villa looks promising for Soucek.

Dean Smith’s men have conceded 38 shots in the box in the last four Gameweeks, second only to the 43 of Sheffield United.

Villa have also shipped nine goals over that period, the joint-most with Everton.

Gameweek 10 marks the start of a very kind run of opponents for West Ham.

According to the Fixture Difficulty Ratings (FDR), only two of their next 11 matches score more than three.

At a cost of only £4.9m, Soucek has the eye for goal to take advantage of that schedule, offering FPL managers a value option in midfield.