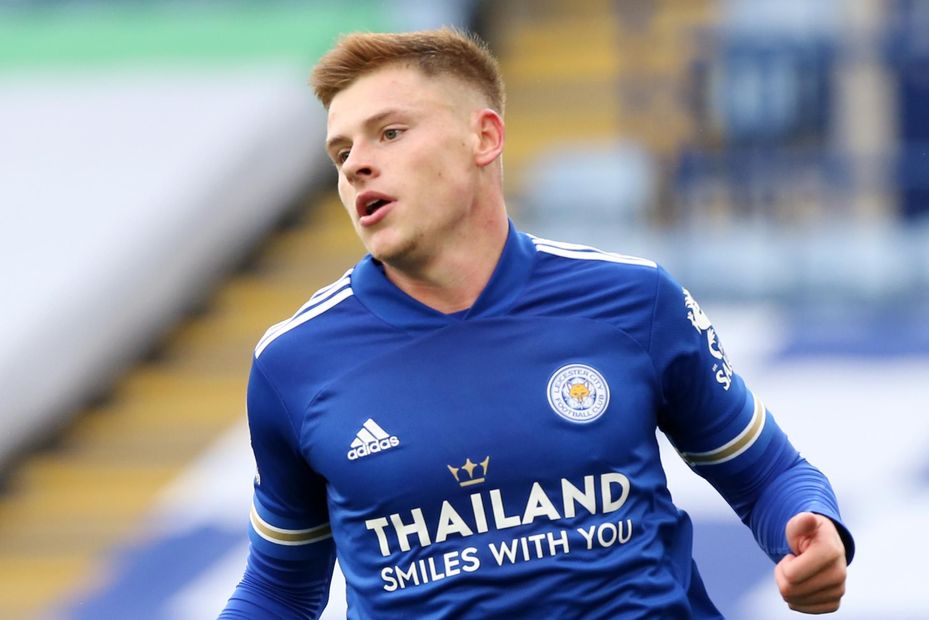 The Leicester City winger is owned by only 3.8 per cent of managers after a run of just one goal in the last seven Gameweeks.

However, Barnes is now set to embark on a schedule that can revive his appeal over the short term.

According to the Fixture Difficulty Ratings (FDR), each of the Foxes' next three matches score just two.

They entertain Fulham and Brighton & Hove Albion, with a visit to Sheffield United in between.

The underlying numbers highlight Barnes's influence on the Leicester attack.

The England international also fares well when assessed against FPL midfielders over the opening nine Gameweeks.

A visit from Fulham on Monday looks promising for the Leicester's key attackers.

The Cottagers having struggled in defence this season. They have conceded 18 goals, 53 shots on target and 21 big chances – all those totals are among the bottom two sides.

Barnes can exploit those weaknesses and return to form, boosting his chances of further success against Brighton and Sheff Utd in the coming weeks.