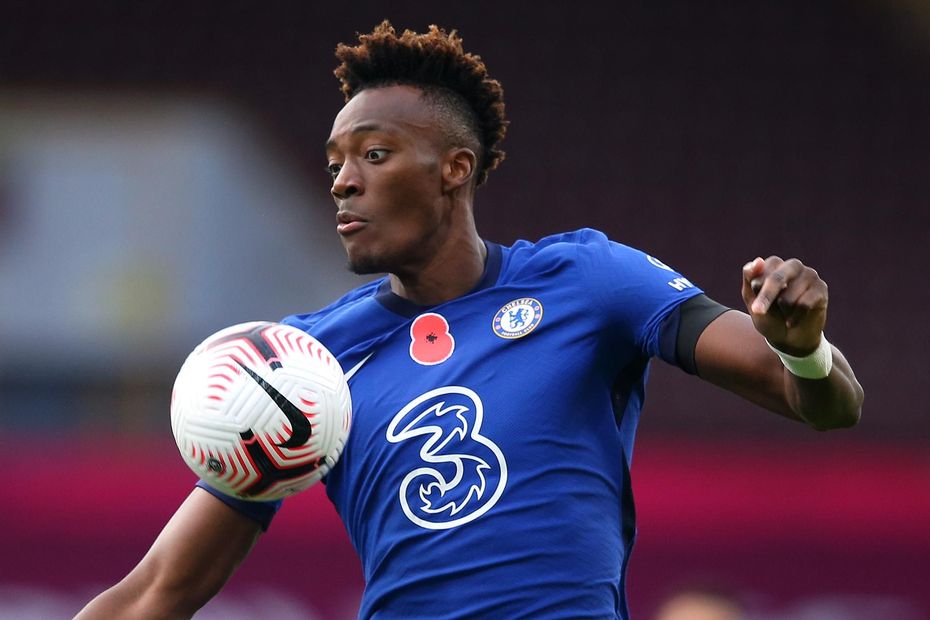 The forward is owned by 2.3 per cent of managers ahead of Chelsea's visit to Newcastle United.

Abraham has started each of the last two Gameweeks, supplying an assist at Burnley and scoring at home against Sheffield United.

Indeed, he has been a reliable source of points whenever he has been named in Chelsea's line-up this season.

He has produced returns in all four of his starts, also enjoying success against West Bromwich Albion and Crystal Palace.

Chelsea head to St James’ Park as the most prolific side in the Premier League.

They have scored 20 goals, netting at least three times in six of their eight matches.

Newcastle, meanwhile, have struggled defensively at home this season.

They are yet to keep a clean sheet, conceding nine goals in four contests.

If he keeps his role as Chelsea's lone striker, Abraham will be well-placed to bring in more points on Saturday.