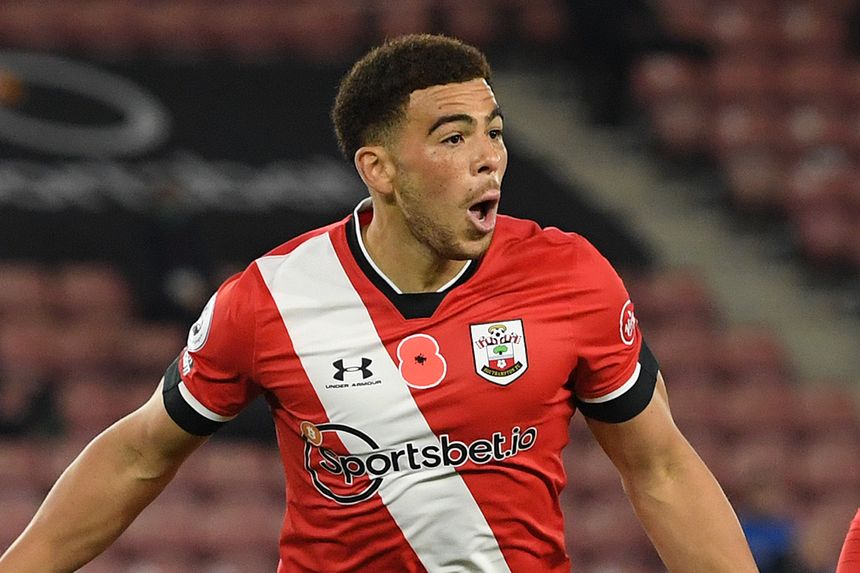 The striker is owned by 4.4 per cent of managers ahead of Southampton’s visit to Wolverhampton Wanderers.

But he has been among the most consistent forwards in Fantasy over the last six Gameweeks, failing to score or provide an assist just once.

Adams' away form, in particular, looks encouraging for Southampton, who head to Molineux without their injured top scorer Danny Ings (£8.3m).

Adams has totalled 21 points across his last three away trips, including an 11-point haul at Stamford Bridge in Gameweek 5.

Although Wolves boast one of the strongest defensive records this season, they have been more vulnerable of late.

They have recorded just one clean sheet in the last three Gameweeks, conceding against Newcastle and Leicester City.

Adams has the form to strike again and offer terrific value in Gameweek 9.