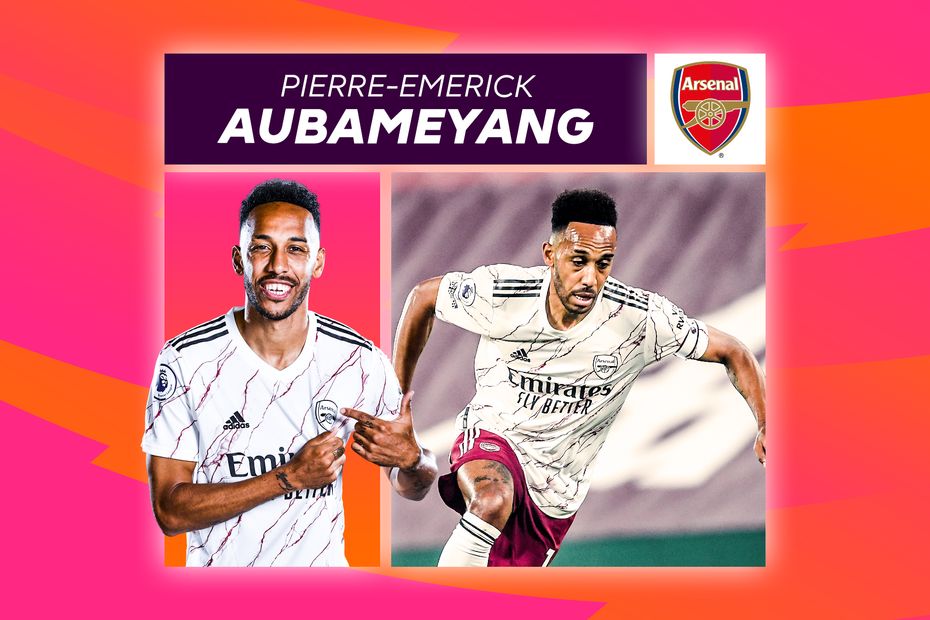 Arsenal need to find a way to get Pierre-Emerick Aubameyang into better goalscoring positions when they visit Manchester United on Sunday.

In the opening six matches this season Arsenal's captain has too often found himself isolated out wide.

He is without a goal since the opening-weekend win at Fulham and has registered only eight shots all season.

In that time Harry Kane and Mohamed Salah have both attempted 29 shots, begging the question: are Arsenal using Aubameyang in the most effective way?

Time for a central role?

He has also occasionally switched the 31-year-old to the right. But rarely has Aubameyang been deployed as a lone striker.

That could change at Old Trafford.

Aubameyang is Arsenal's most clinical finisher, boasting a 31.4 per cent conversion rate last season, but being stuck on the wing has limited his attacking threat.

While moving him up front would not solve all of Arsenal’s creative problems, his pace and movement would make their build-up play less predictable.

It is easy to see why Aubameyang has failed to add to his goal at Fulham when comparing his numbers to those of the 2020/21 stats leaders above.

He has managed just one touch in the opposition penalty area in each of his last two appearances, with four touches being his season-high in a match.

Indeed, 42 players have had more touches there than Aubameyang this season, while for shots the Gabonese ranks 46th.

Those numbers are not enough for a striker of his quality.

Due to Arsenal's inability to get Aubameyang into better positions, the quality of chances he has received have been extremely low.

According to Opta’s Expected Goals stats, the best opportunity Aubameyang has had so far was graded with just a 9.16 chance of success.

That shot on target arrived from a Granit Xhaka pass against Fulham.

Since then, the clearest sight of goal Aubameyang has had was latching on to a Kieran Tierney cross in the 1-0 home loss to Leicester City last Sunday.

On the stretch to try and connect with a header, it was a half-chance that had an xG figure of 5.74 per cent.

To get the best from Aubameyang, Arsenal need to try something new from a tactical perspective.

A return up top must be an option to be strongly considered if they are to earn a first Premier League win at Old Trafford for 14 years.