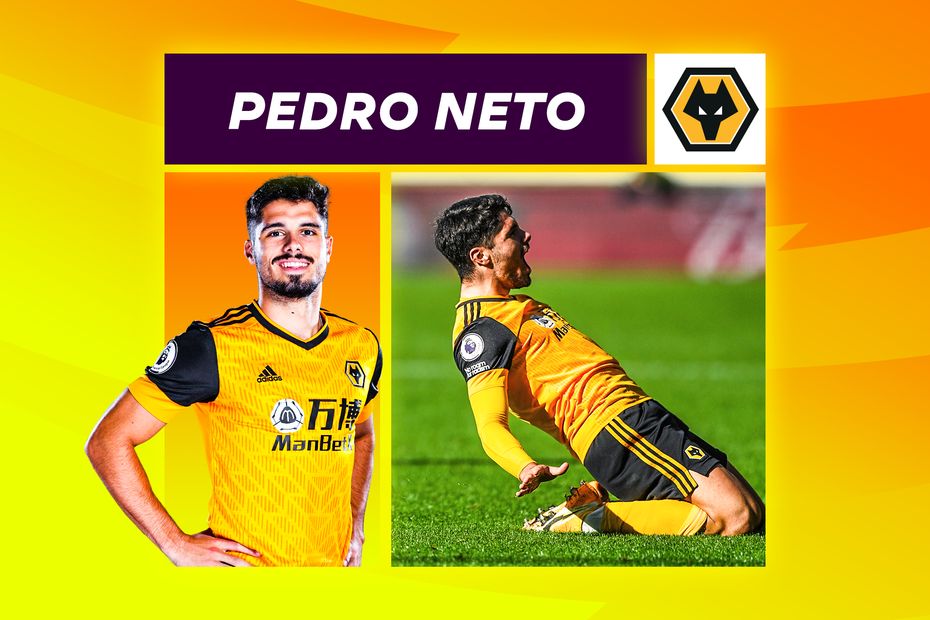 Wolverhampton Wanderers must find a way to play with more dynamism in attack as they prepare to host Crystal Palace.

Wolves continue to be a well-structured side who are difficult to break down.

However, in matches where they have the bulk of possession, Nuno Espirito Santo's team struggle to create quality chances.

This was typified in last weekend's 1-1 draw at home to Newcastle United in which only four of their 16 shots came from inside the box.

Therefore playing with more speed, movement and unpredictability in the final third must be a tactical priority for Wolves.

Both Wolves and Palace are at their best on the counter-attack, but in matches like this one there will be an onus on the hosts to make the most of sustained periods of pressure.

While Raul Jimenez, Pedro Neto, Daniel Podence and Adama Traore all have outstanding individual ability, they can improve their combination play in advanced areas.

A greater number of one-twos and triangles could be formed and it is vital that Jimenez is supported by more runs from out wide.

The need for this is showcased by the fact that West Bromwich Albion are the only team to have had fewer touches inside the opposition 18-yard box than Wolves.

Neto has been Wolves' brightest forward this season.

Since Diogo Jota's move to Liverpool, Neto has become a regular in the starting XI and no one has created more chances than him.

But while the Portugal Under-21 international has looked sharp, he must still improve his end product.

If he can add to his one goal and one assist from six Premier League starts, he is capable of easing the burden on Jimenez.

Jimenez was involved in 45.1 per cent of Wolves' goals last season, the third-highest percentage in the competition.

Already this term he has scored four of their six goals, so it is clear that Jimenez needs help.

To do this, the talented Neto must use his skill and pace to break into the opposition area with greater frequency.

The 20-year-old does push himself into the box far better than fellow forward Podence, but eight of his 12 shots have been from long range.

Like Jota once was, Neto will be encouraged to join in as a second centre-forward as often as possible to break down Palace's well-organised defence.

Spanish winger Traore has been in and out of the side season, but his pace could make the difference on Friday.

His ability to take the ball to the byline has been missed and would also help to encourage the likes of Neto to make those additional runs into the area.

A front three of Neto, Jimenez and Traore failed to click in a 4-0 loss at West Ham United, but as a unit there is no reason why they cannot strike up excellent chemistry.

If they gel and get the balance right, they could cause plenty of problems for Palace.