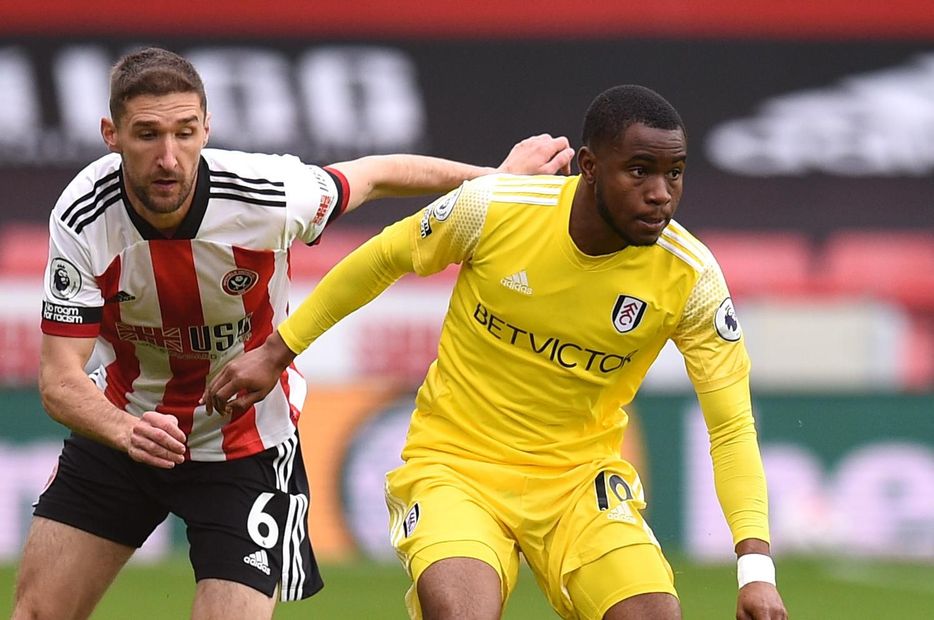 With so many in-form budget options to choose from, The Scout's panel select their favourites

The Scout's panel of experts discuss the players they regard as the best value in Fantasy Premier League.

Tomas Soucek (£4.9m) of West Ham United looks like being a nice option. His shots in the box seem promising for future attacking returns and he is about to enter a lovely run of fixtures from Gameweek 8.

Having just played my Wildcard, I’m starting to wish I’d gone with Vladimir Coufal (£4.5m). I expect to see defensive returns with the Hammers' schedule improving.

Ademola Lookman (£5.0m) will be key to Fulham’s survival prospects. He has already scored against Sheffield United, and over the last two Gameweeks his nine shots rank third in midfield.

Che Adams (£5.8m) finally looks to be delivering on his promising numbers and is key to Saints’ attacking play.

If you need someone else to balance out the big-hitters then assists from Aston Villa midfielder John McGinn (£5.5m) seem likely to continue with a strong attack in front of him.

Antonio has been a constant menace since the tail end last season and is the focal point for West Ham.

Jack Grealish (£7.2m) looks great value. He has already played 23 passes leading to shots this season, second only to Mohamed Salah (£12.4m) despite having played one match fewer.

Playing in an advanced position since his move to Villa, Ross Barkley (£6.0m) can offer solid offensive production on the cheap.

Wilfried Zaha (£7.2m) is pushing the limits of a value pick but he is the Crystal Palace attack. He has five goals and one assist so far, ahead of a good fixture run.

Max Kilman (£4.1m) looks to have cemented a slot in a very solid Wolverhampton Wanderers back three, so he could be this season’s go-to cheap defender.

Southampton goalkeeper Alex McCarthy (£4.5m) has been a loyal servant in my squad and has kept three clean sheets.

Antonio is looking like great value. His fixtures turn a corner in Gameweek 8, starting with Fulham at home, and he is firmly on the radar.

There’s a chance Kilman might be ahead of Romain Saiss (£5.2m) for that back-three role. If this is the case, he offers the best value in the game at the moment.

It's hard to predict when Phil Foden (£6.6m) will play but I think he is extremely good value, particularly when the fixtures turn for Manchester City.