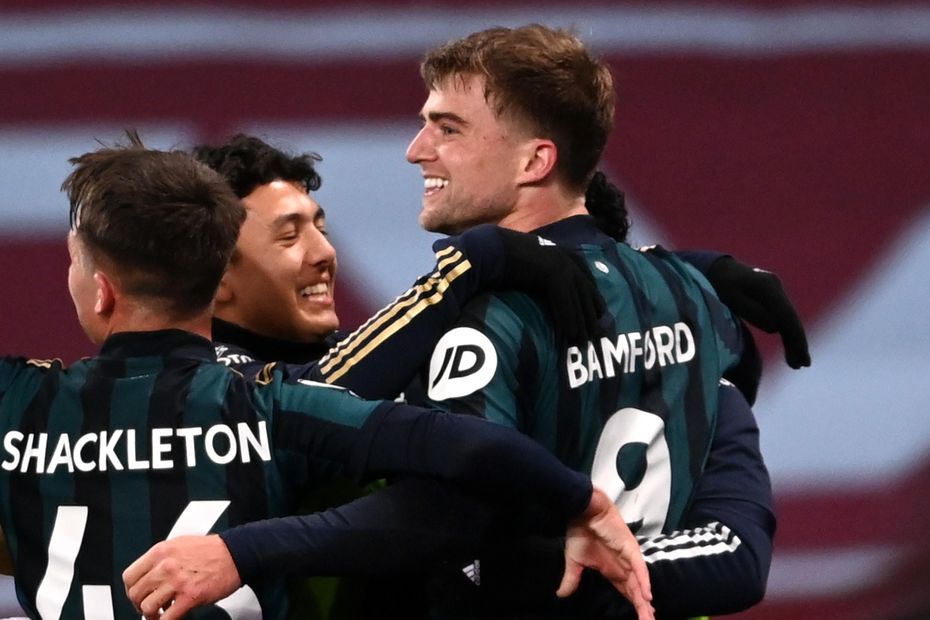 In a Gameweek where many big-hitters have disappointed, Patrick Bamford (£5.9m) has again proved a major source of value in Fantasy Premier League.

A hat-trick against Aston Villa took Bamford’s overall tally to 49 points, second only to the 60 points of Harry Kane (£10.9m) among FPL forwards.

That makes the Leeds United striker the No 1 player for value this term, returning 8.3 points per million (ppm).

Bamford has emerged as a consistent source of returns, blanking in only two of the first six Gameweeks.

He has scored six goals and supplied two assists in that period, netting against Liverpool, Fulham and Sheffield United before his treble against Villa.

As the focal point of Marcelo Bielsa's attacking side, Bamford has been vital to Leeds' output. When selected, he has been involved in 73 per cent of their goals.

Despite his strong start, Bamford is found in only 27.1 per cent of squads. But his popularity is climbing ahead of Friday’s 18:30 GMT Gameweek 7 deadline.

He is the most-bought player in the Gameweek, earning over 188,000 new owners for his home match with Leicester City.

His totals of 23 shots, 20 shots inside the penalty area and 11 shots on target all rank among the top four players in Fantasy this season.

At a cost of just £5.9m, Bamford looks to have established himself as a key source of cut-price points for managers in 2020/21.

Part 2: GW6 Lessons: Start making plans for West Ham
Part 3: Who are the best value picks? The FPL experts have their say