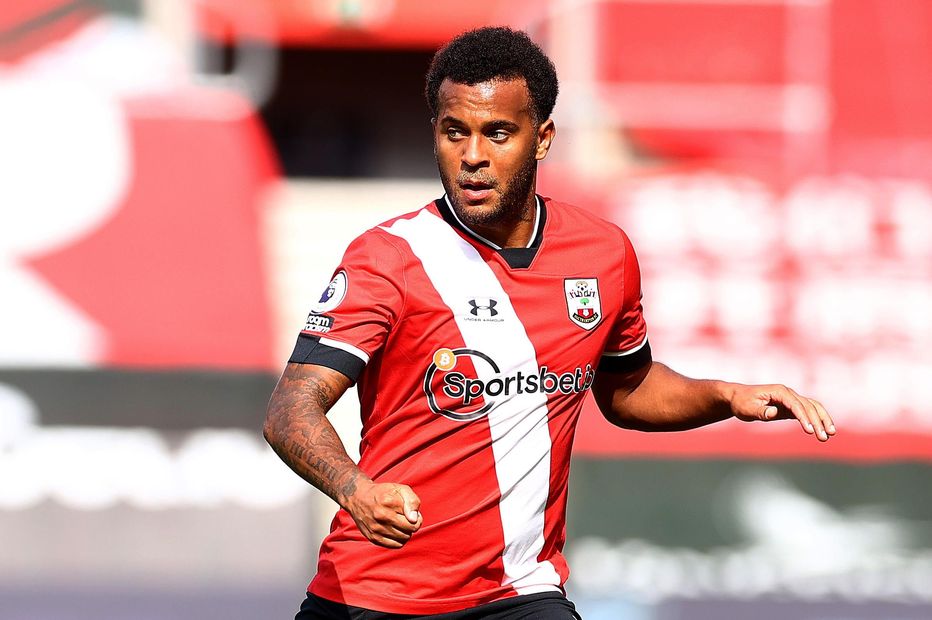 The defender is owned by just 1.3 per cent of squads for Southampton’s home encounter with West Bromwich Albion.

Bertrand welcomes the Baggies after registering an eight-point haul away to Burnley. The left-back combined a clean sheet with two bonus points in the 1-0 win at Turf Moor.

He will look to take advantage of a West Brom side who have struggled defensively down their right flank.

He has produced six crosses over the last two Gameweeks compared with the one of Saints’ right-back Kyle Walker-Peters (£4.5m).

That suggests Bertrand’s creative influence down the left can be a big factor against the Baggies and help bring in his first attacking returns of 2020/21.