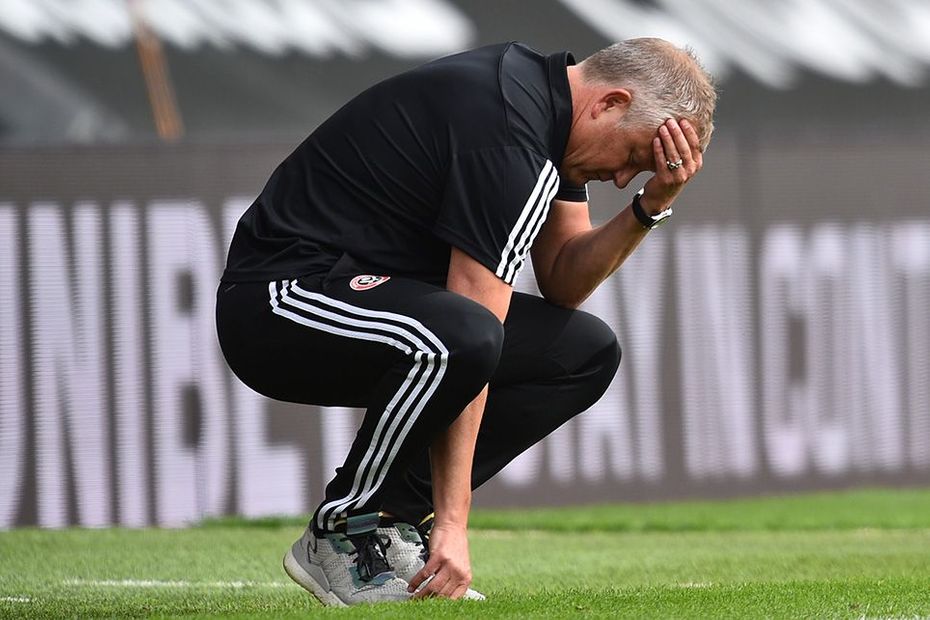 FPL experts: Consider filling team with penalty-takers
Your guide to what's new on FPL site
How to check FPL bonus points during matches

The season is only three Gameweeks in but already, ahead of last Saturday's deadline, more than a million Fantasy Premier League managers had played their Wildcard chip.

The absence of Manchester City and Manchester United from the opening weekend's action, combined with an unusual set of results so far, appears to have influenced 1.2million managers to overhaul their squads with the season still in its infancy.

But if the managers who took such decisive action were hoping for an immediate impact for their new squads, the move did not exactly go to plan.

The 494,000 managers who Wildcarded for Gameweek 2 averaged 58 points with their new squads, lower than the overall average score of 59.

Of course, Wildcards are not for one Gameweek only.

The hope is that managers' new-look squads will produce greater returns over the medium to long term, not least because those who have played their Wildcard must now wait until after the Gameweek 16 deadline on 28 December for their second chance to do so.