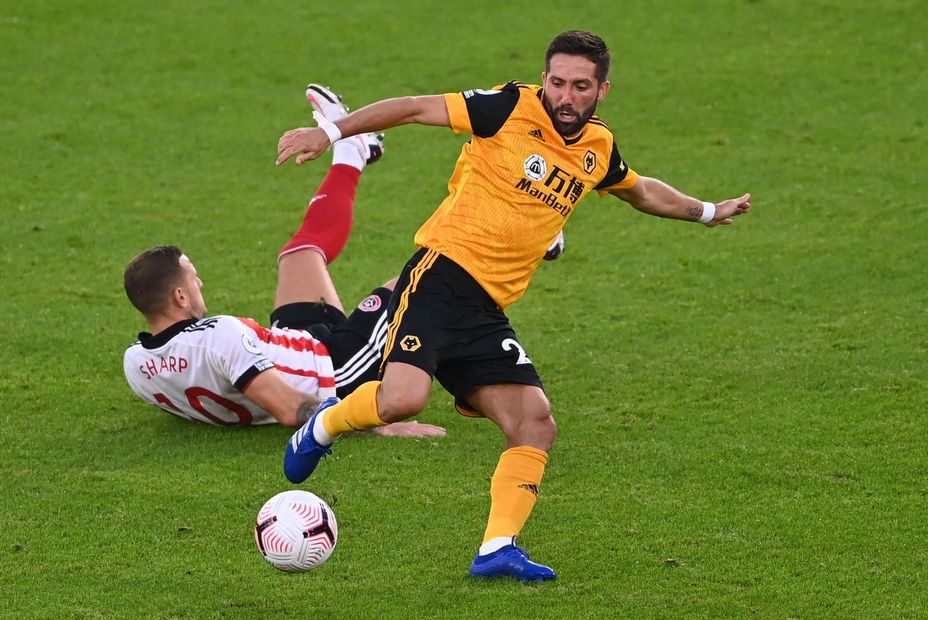 The midfielder can be found in just 2.5 per cent of squads ahead of Wolverhampton Wanderers’ home match against Fulham.

Moutinho’s low ownership is mainly due to his run of blanks in the opening three Gameweeks.

However, he has been among the most creative players for the Midlands side.

His six key passes are joint-top for Wolves along with Pedro Neto (£5.5m).

Moutinho’s dead-ball duties could make him an impactful asset against the Cottagers.

He created 47 chances from set-pieces last season, more than any other player in FPL.

Indeed, five of his seven assists in 2019/20 came from such situations.

Fulham, meanwhile, have struggled to defend set-pieces during the opening three Gameweeks.

They have conceded 13 attempts via this method, the third-most in the Premier League.

With the accuracy of his deliveries, Moutinho can profit from those vulnerabilities and offer strong value for his low price.