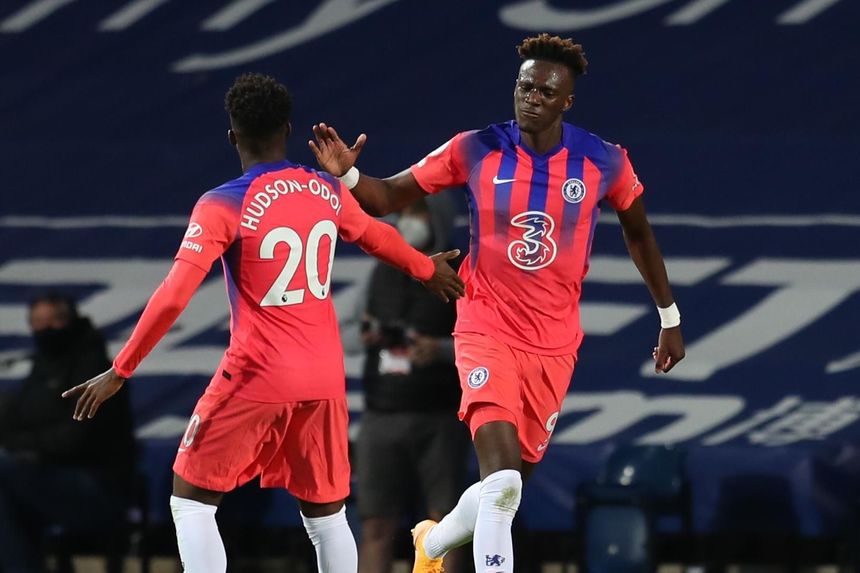 The Debrief: Contrasting halves and Timo the tackler External Link
FPL Gameweek 4 Differentials
What we learned in Matchweek 3

The forward can be found in only 2.7 per cent of squads for Chelsea’s home meeting with Crystal Palace.

Abraham made a big impact on his first start of the season last week.

He scored once and supplied two assists in a 6-0 win over Barnsley in the EFL Cup.

The 22-year-old kept his place in the first XI and was on the scoresheet once again in the Blues' 3-3 draw at West Bromwich Albion in Gameweek 3.

The England international made a big impact against Roy Hodgson's side last season, scoring in both encounters against the Eagles.

And the statistics suggest he will again be a key player for Chelsea this weekend.

At Stamford Bridge in 2019/20, his total of 19 big chances was joint-top among all players in FPL.

Palace head to west London on the back of a 2-1 home defeat to Everton.

They have conceded seven big chances in their first three matches, the fourth-most in the Premier League.

Abraham can take advantage of those weaknesses to extend his run of goals on Saturday.