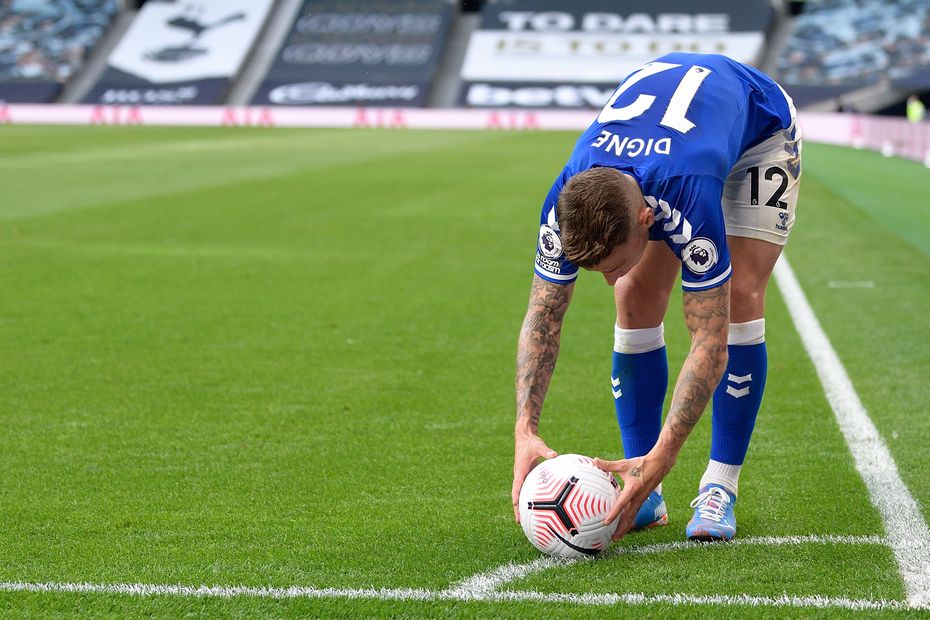 Incident: Spurs v Everton: Dominic Calvert-Lewin's goal for Everton comes from a free-kick taken from the incorrect position, further forward from where the offence took place.

Foy's view: VAR cannot intervene on restarts, only on what happens after the restart. So the free-kick was taken from the incorrect place, but VAR protocol does not allow any intervention. This would also be true of a goal from a corner or throw-in awarded incorrectly to the attacking team.