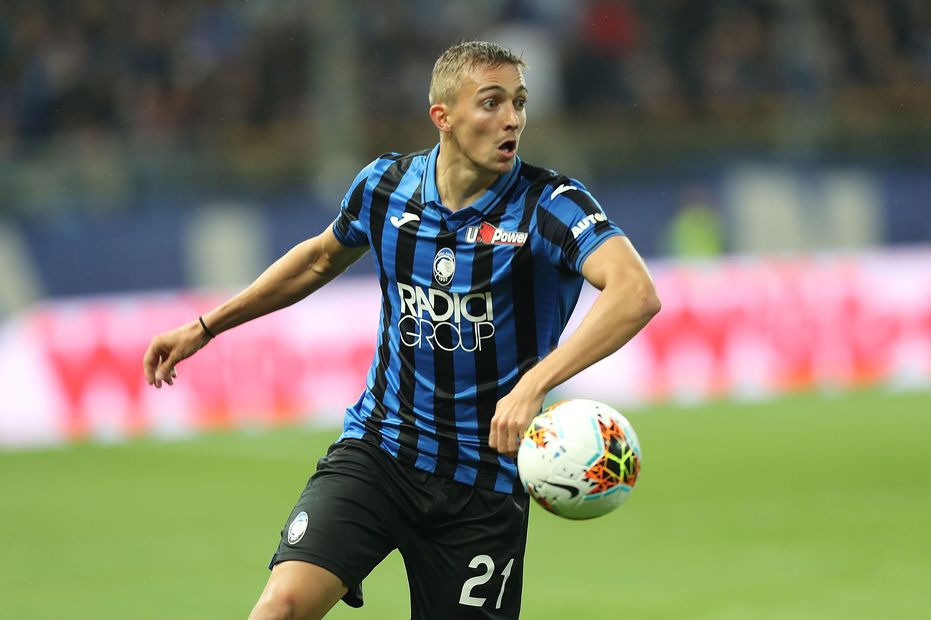 Leicester City have agreed a deal to make Timothy Castagne their first signing of the summer transfer window.

Castagne will join Leicester on a five-year contract, subject to Premier League and international clearance, after helping Atalanta reach the quarter-finals of the UEFA Champions League.

In three seasons with the Italian club he made 75 league appearances, scoring five goals and setting up a further six.

Primarily a right-back but also capable of playing on the left, the 24-year-old will bolster the Foxes' full-back options after the departure of Ben Chilwell to Chelsea.

Castagne is currently on international duty with Belgium, for whom he has been capped seven times since his debut in 2018.

Castagne will hope to make his Premier League debut when Leicester travel to promoted West Bromwich Albion on 13 September.