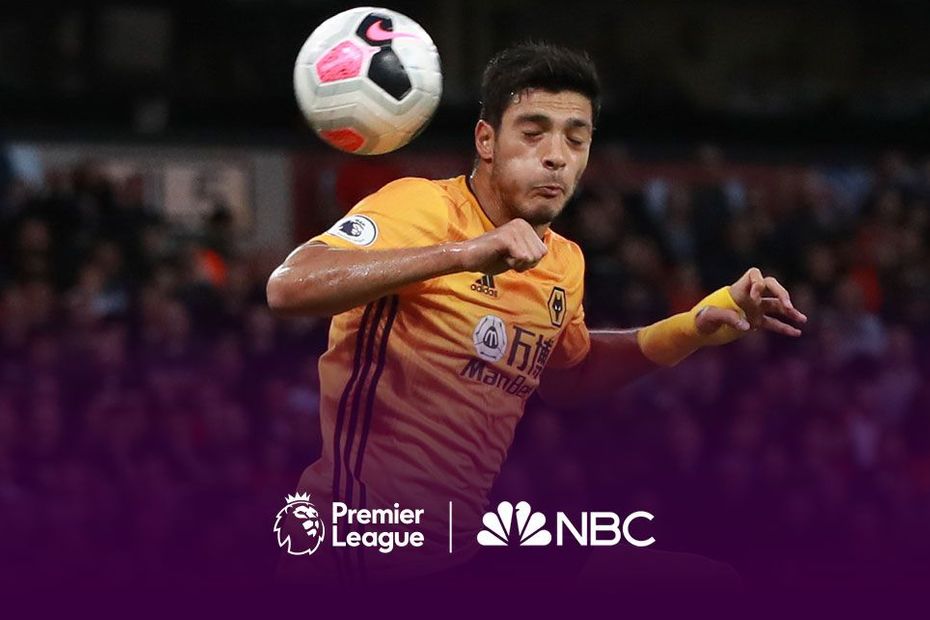 Battles for spots in the top four and outside the relegation zone are centre stage this week as #MyPLSummer continues.

The race for Champions League qualification has intensified in recent weeks, with Chelsea, Leicester City, Manchester United, Sheffield United, and Wolverhampton Wanderers all within six points of one another heading into the Matchweek.

At the bottom of the table, West Ham United and Watford meet on Friday aiming to create space between themselves and the relegation zone, while AFC Bournemouth and Aston Villa look to gain another three points to keep their hopes of a great escape alive.

This week also features the debut of NBC’s Peacock streaming service, which will be the exclusive home for all of the broadcaster’s PL coverage and matches on Wednesday, July 15th.

The service will be free to watch and will feature no breaks in the action.

Chelsea beat Norwich City in the opening Matchweek 36 fixture, but there are still nine more encounters to go.

Here's how you can watch the rest of the the action unfold!

Wolves and Raul Jimenez return to action on Wednesday when they head to Burnley. Jimenez notched another goal in MW35 against Everton to keep the club’s hopes of European competition next season alive.

Manchester City secured second place with a resounding win over Brighton & Hove Albion in MW35, but AFC Bournemouth still have plenty to fight for. The Cherries picked up big three points against Leicester last weekend, and will need a similar performance to help pull them out of the relegation zone before the end of the season.

Tottenham Hotspur earned bragging rights after beating Arsenal in the north London derby on Sunday. Now, Jose Mourinho’s men set their sights on Newcastle United as they try for a late push at European competition. Newcastle’s Miguel Almiron, meanwhile, will look to add to his tally of four goals this season.

Liverpool will head to London after dropping their first points of the campaign at Anfield. In their quest to earn the most points in a Premier League season, the champions will look to bounce back against Arsenal, who suffered defeat in their first match at Tottenham Hotspur Stadium in MW35.

With a win in MW35, Villa are very much alive in the race to avoid relegation. They secured three points against Crystal Palace over the weekend, but wins for Watford and AFC Bournemouth mean they are still 19th in the table and four points from safety. So this is another must-win for the Villans.

A surprise battle for Champions League qualification pits Leicester against Sheffield Utd on Thursday. After a decisive victory against Chelsea in MW35 and a Leicester loss to AFC Bournemouth, the Blades find themselves just five points behind the Foxes. A win would put the newly promoted side in the thick of the top-four race.

Both clubs will be looking to get back to winning ways when they face off in MW36. Palace suffered a loss to Aston Villa last weekend, while Man Utd were the victims of a late equaliser against Southampton on Monday. With a win, Ole Gunnar Solskjaer’s Red Devils will keep the pressure on Chelsea and Leicester, who are just ahead of his fifth-place side.

Southampton are riding high after two recent results against top competition. Saints took three points from Man City and earned a draw against Man Utd at Old Trafford in the past three Matchweeks, and the club have suffered only one defeat since the resumption of play.

Friday pits two teams fighting to stay above the relegation fray in the final stretch of the season. West Ham and Watford won in their MW35 outings, but both also sit just three points above AFC Bournemouth in 18th. A win for either could make them all but safe. Who will claim the points?