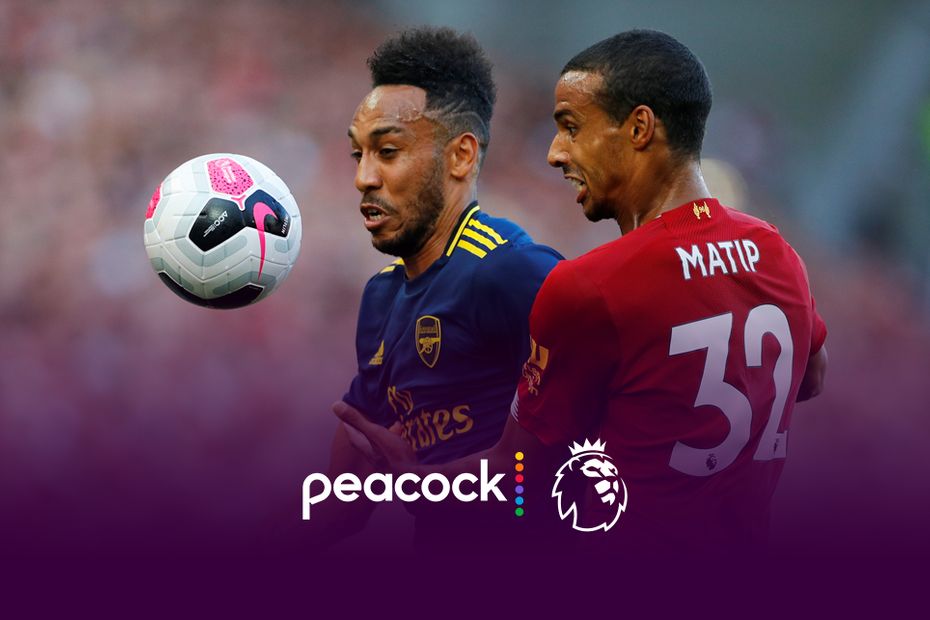 Fans in the U.S. can watch four Premier League matches including Arsenal v Liverpool on July 15 via free streaming service

Nuno named Barclays Manager of the Month for June 2020
Who is the Premier League's best ever American player?
Watch on NBC Sports: Who will take derby spoils?

Premier League fans in the U.S. can enjoy NBC Sports' coverage of the competition for free on Wednesday, July 15, as part of the national launch celebration of NBCUniversal’s new streaming service, Peacock.

Four matches will be taking place that day, with the headline fixture coming from Emirates Stadium when the new Premier League champions Liverpool visit Arsenal.

In addition, viewers can watch six hours of uninterrupted coverage starting from 12:00 ET, which will include pre-match, half-time and post-game analysis.

All four #MyPLSummer matches that day will stream live and free on Peacock. Find out more: https://t.co/l7KDt0hU4h pic.twitter.com/2GqcC54Asr

PL on Peacock on July 15

"Live sports makes Peacock unique among streaming services, and we are excited to present a free sample of matches to Premier League fans across the U.S.,” said EVP and Chief Revenue Officer of Peacock, Rick Cordella.

Peacock’s July 15 coverage will also be made available to NBC Sports Gold subscribers, as all NBC Sports Gold's Premier League content has been on Peacock Premium since the 2019-20 season restarted.