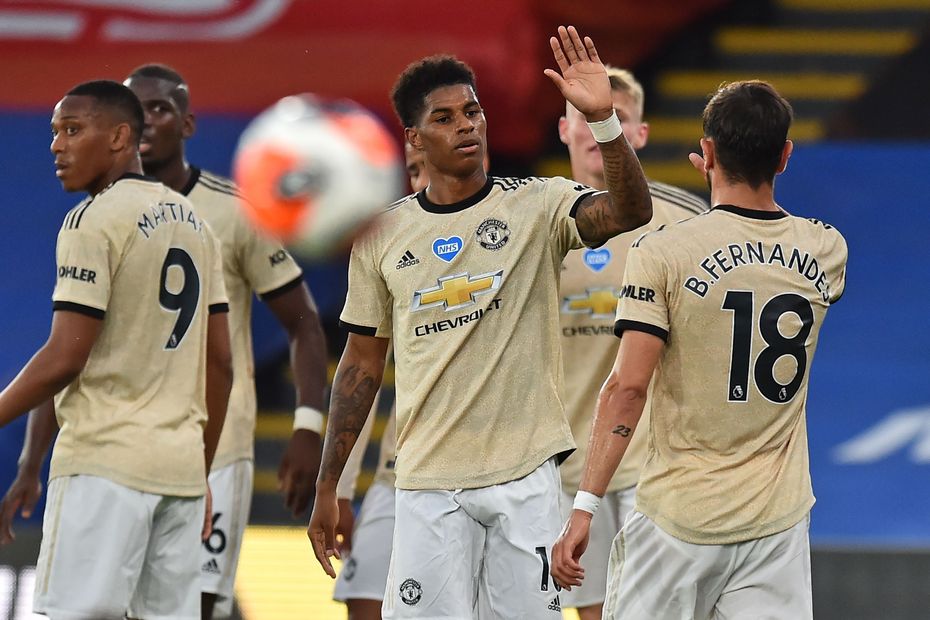 Leicester City and Manchester United both won on Thursday night to ensure that the fight to finish in the top four will be decided when the two sides meet on the final day of the season.

The teams are locked level on 62 points with Leicester occupying the final top-four place by a goal difference of three following their 2-0 victory over Sheffield United.

Man Utd also won 2-0, at Crystal Palace, a result which means that Wolverhampton Wanderers, Tottenham Hotspur and Sheff Utd can no longer finish in the top four.

But these sides can still have a big say on who does.

The Blues are currently third, a point above Leicester and Man Utd, after they beat Norwich City 1-0 on Tuesday night.

But their next match is at the home of champions Liverpool, meaning that, like Leicester, they have two remaining matches against top-half opponents.

Man Utd host West Ham United next up, knowing they can go to Leicester with a UEFA Champions League spot in their own hands if they better the Foxes' Matchweek 37 result.

See: How clubs can qualify for UEFA competitions