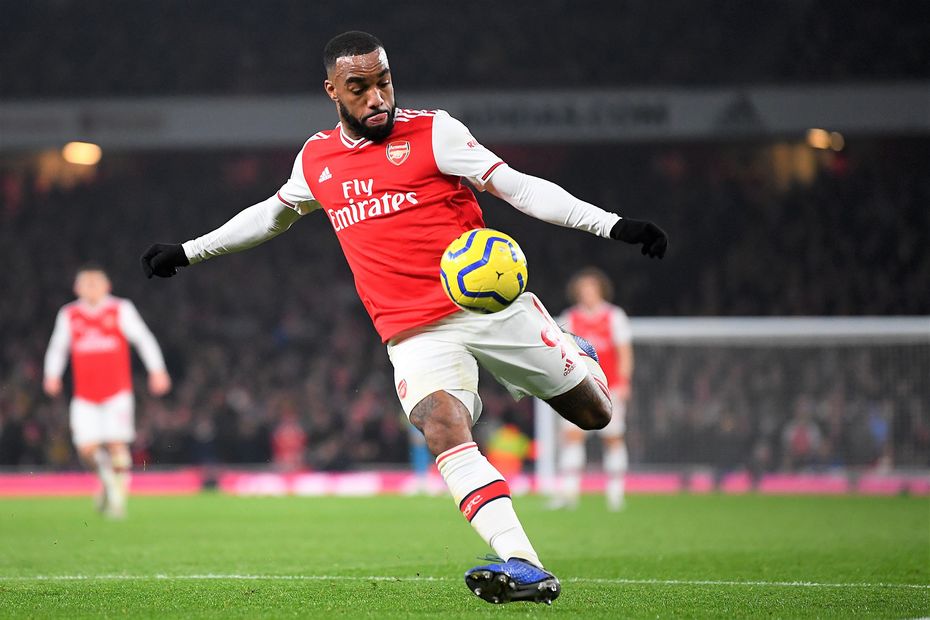 'Martinelli is different to any other player' External Link
GW26 Ones to watch: John Fleck

The forward is found in only 2.1 per cent of squads ahead of Arsenal's match against Newcastle United.

But his attacking statistics, goal threat at home and record against the Magpies suggest he could have a big impact.

While Lacazette has yet to score under Mikel Arteta, his underlying numbers highlight his all-round influence.

And his eight chances created are second only to the 13 of Mesut Ozil (£7.2m).

Lacazette has a history of troubling the Magpies, scoring in two of their last three Premier League meetings.

Crucially, he has also been far more reliable when playing at home this season.

All five of his goals and two of his three assists have come at Emirates Stadium.

The Frenchman can take advantage of a Newcastle defence who have struggled on the road.

They have conceded 24 away goals, second only to the 26 of Aston Villa.

This suggests Lacazette can finally get among the goals for Arteta's Gunners in Gameweek 26.