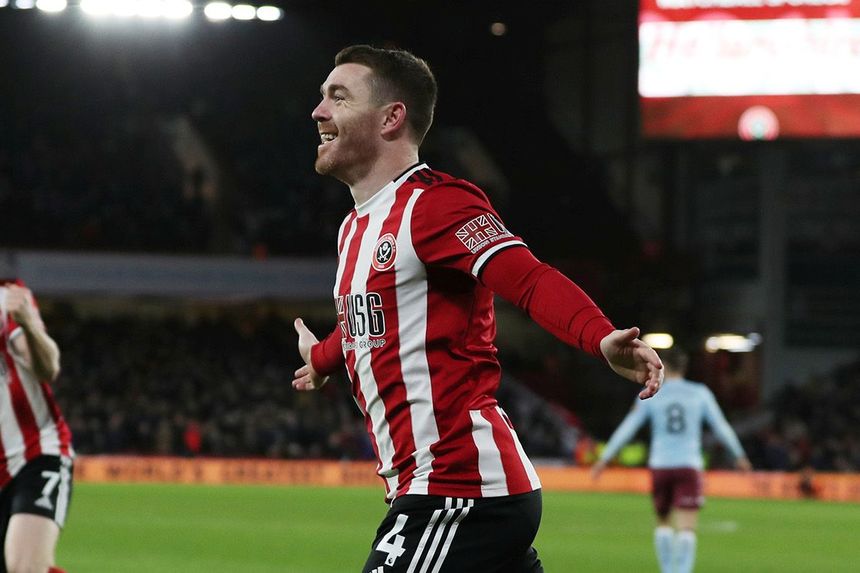 The Sheffield United midfielder has been a big success at home this season ahead of three successive matches at Bramall Lane.

Four of Fleck's five goals and both of his assists have come in home appearances.

Indeed, the Scot has claimed 51 points in his last seven home matches, producing double-figure hauls against both Manchester United and Aston Villa.

At home, his 20 shots are joint-top for Chris Wilder's side, while his 18 chances created are second only to the 20 of Oliver Norwood (£4.9m).

He has produced a shot every 48.9 minutes at Bramall Lane and created a chance every 52 minutes.

Those averages drop to 141.4 and 71 minutes respectively on the road.

His next three fixtures are at home, with the Blades entertaining AFC Bournemouth, Brighton & Hove Albion and Norwich City.

According to the Fixture Difficulty Ratings (FDR), those matches score only two.

Although Sheffield United are without a fixture in Gameweek 28, Fleck's cost of only £5.1m makes it easy to bench him.

And his potential for home returns can provide FPL managers with major value over the coming period.