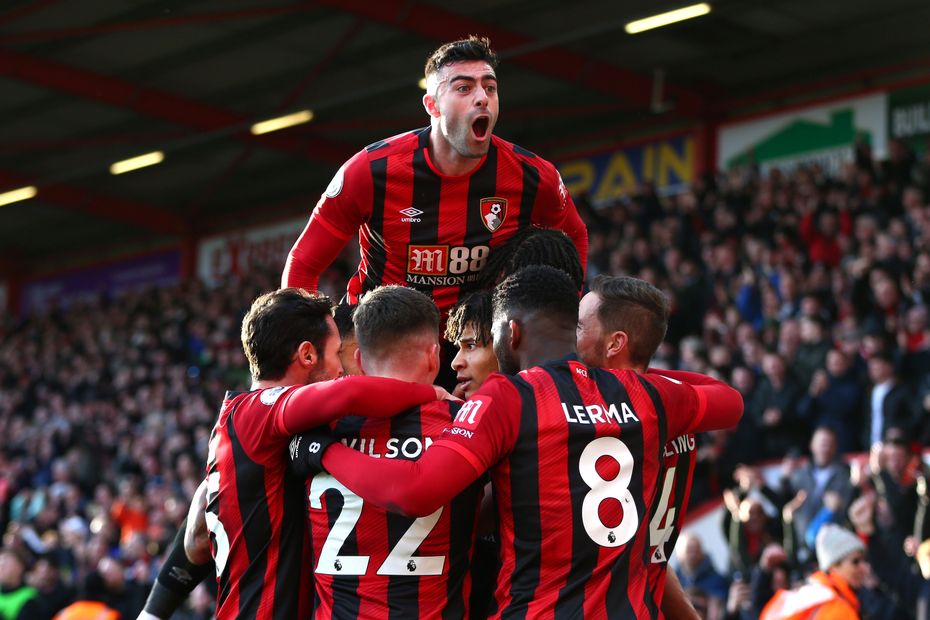 AFC Bournemouth may be only two points outside the bottom three but after back-to-back wins they are the team with the momentum in the battle for safety.

Indeed, they have a chance to complete a rare hat-trick when they visit Sheffield United on Sunday.

For more on this and all the must-know facts for the first set of Matchweek 26 fixtures, read below. To see the head-to-head records and key data for the matches, click on the fixtures.

Only Liverpool, with 30, have won more points from their last 10 Premier League matches than Everton's 19. The Toffees have lost only one of those (W5 D4).

Since Nigel Pearson's first match in charge of Watford only Mohamed Salah and Sergio Aguero, with seven each, have scored more Premier League goals than Troy Deeney's five.

Having won only two out of 17 Premier League matches between 28 September and 18 January, AFC Bournemouth can now secure a third straight victory within the same season for the first time since March 2016.

Pep Guardiola has won all eight of his meetings with West Ham United in all competitions, his joint-best 100 per cent record against a club in his managerial career, along with his eight against Malaga and Watford.