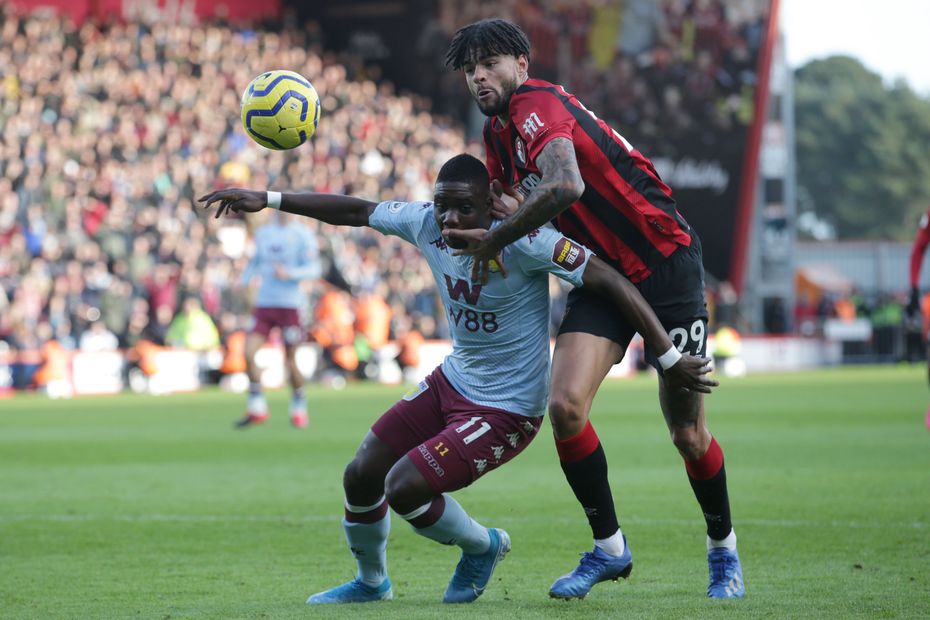 AFC Bournemouth will be hoping for another standout display from Philip Billing when they travel to Sheffield United aiming for a third straight Premier League win.

The Danish midfielder was outstanding as the Cherries secured a deserved 2-1 success against Aston Villa last weekend despite being reduced to 10 men.

The 23-year-old not only scored his side's opening goal, he also created two chances, won six out of seven tackles and made nine clearances.

Without the suspended Jefferson Lerma by his side, the powerful Billing will need to step up once again with another influential display.

The former Huddersfield Town midfielder has been one of Eddie Howe's most consistent performers this term.

Brought in last summer to beef up the physicality of AFC Bournemouth's midfield, Billing has proven to be a strong ball-winner.

Howe usually prefers a 4-4-2 system but his side played well in a 4-3-3 formation against Villa, so it would be a surprise to see a move away from that shape this weekend.

Behind them, Lewis Cook or Andrew Surman will likely join Billing and Dan Gosling in the starting XI at Bramall Lane.

Sheffield United's midfield trio have functioned superbly throughout 2019/20 and could dominate if the Cherries do not match them up numerically.

One of AFC Bournemouth's best displays of the campaign, a 1-0 win at Chelsea, was achieved with a 4-5-1 formation so this is a system that has worked for them.

In this set-up, do not be surprised to see Billing push on and try his luck from distance. The Dane has had 14 shots from outside the box this season.

When these two sides met on the opening weekend, both goals came from wide free-kicks in a 1-1 draw.

Chris Mepham's goal for AFC Bournemouth was the first of the Cherries' 13 strikes this season from dead-ball situations, the highest tally of any Premier League club.

Under Howe, the south-coast side have always been inventive from corners and free-kicks and this has become the most dangerous weapon in their arsenal.

No team rely on set-pieces more than AFC Bournemouth, who have scored 52 per cent of their goals from such situations.

With seven goals from corners, three from wide free-kicks and three from direct free-kicks, Chris Wilder's Blades will need to be alive to the threat when defending dead balls.