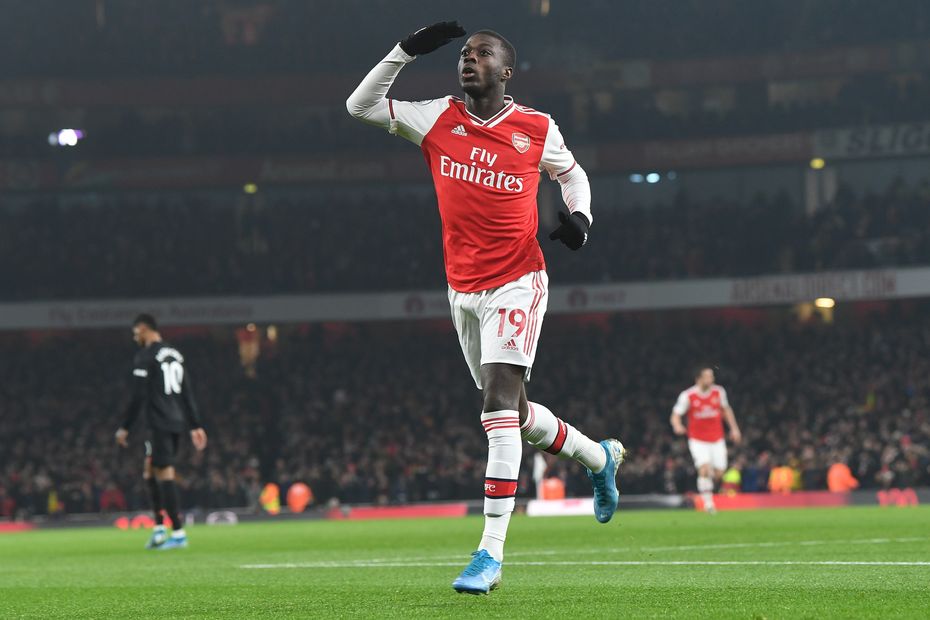 Supporters voted in their thousands to celebrate their Budweiser Kings of the Match in Matchweek 21.

Matchweek 21 Kings of the Match

The Brighton & Hove Albion winger scored a spectacular overhead kick for his second goal in consecutive matches to claim the award, pipping Chelsea's Tammy Abraham to the post.

Aston Villa's captain led by example, scoring a crucial goal to cap an outstanding all-action midfield performance and earn a whopping 78.2 per cent of the vote.

Another irresistible display from the Leicester City midfielder, including a trademark long-range goal, helped the Foxes record back-to-back away wins to stay second.

The striker's 13th goal of the campaign proved decisive, taking Southampton up to 12th with their third win in four matches and earning Ings an overwhelming 80.0 per cent of the vote.

Three of Watford's four league wins in 2019/20 have come in the last four matches, and the rejuvenated Spaniard played his part in this latest success with a goal and assist.

The Manchester City striker bagged a second-half double to take his goal tally to eight for the season and secure a King of the Match award.

The midfielder took 59.6 per cent of the vote after his early strike as bottom club Norwich City claimed a third draw from five matches.

Taking over three-quarters of the vote, the captain scored twice to help manager David Moyes make a winning start to his second spell at West Ham United.

The Arsenal winger scored a goal, hit the post and was a real handful, earning 60.4 per cent of the vote.

The Egyptian opened the scoring against Sheffield United and then played in Sadio Mane for the second goal, edging out his Senegalese team-mate with 42.6 per cent of the vote.