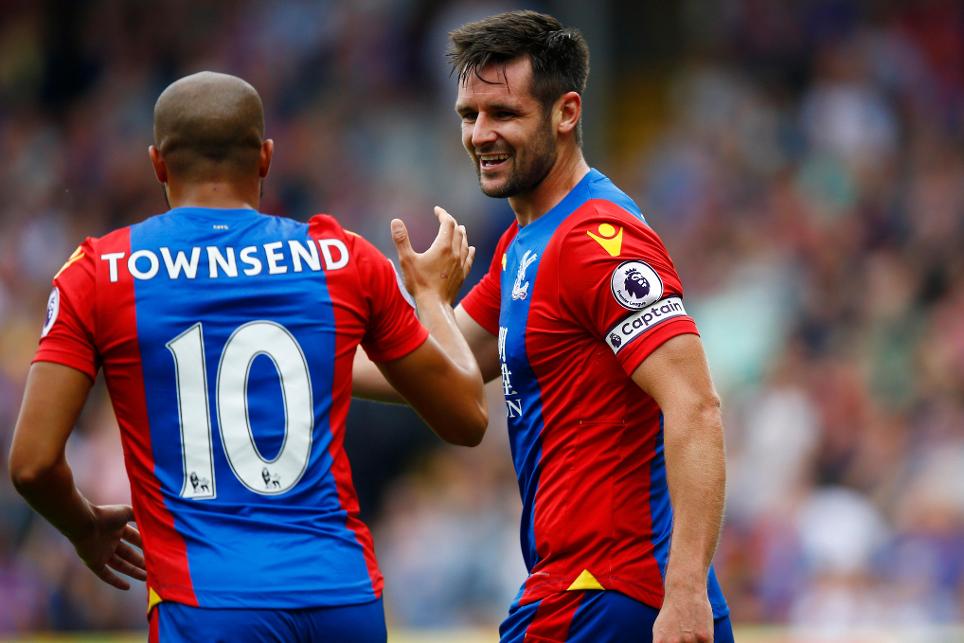 After our Gameweek 14 Scout Selection returned 112 points, 72 above the average score for Fantasy Premier League players, the line-up for GW15 has a tough act to follow.

This week we have changed formation, opting for a 4-3-3 relying heavily on two big-hitting midfielders and twin threats from the back who promise goals from set-pieces.

Heurelho Gomes (Watford) £4.9m
The goalkeeper may have gone four matches without a clean sheet but it is the form of his opponents that motivates his selection. Everton have scored twice in the last four Gameweeks and will be without the injured Yannick Bolasie (£5.9m) at Vicarage Road. We are anticipating save points and a fourth clean sheet of the campaign for Gomes.

Cedric Soares (Southampton) £5.0m
Despite their UEFA Europa League exit on Thursday, Cedric and the Saints defence still represent good value for the visit of Middlesbrough. Only Burnley have registered fewer goal attempts in away matches than the Clarets, while Southampton have conceded only five goals in seven matches at St Mary's Stadium.

Scott Dann (Crystal Palace) £5.3m
We are backing the Eagles to follow their first clean sheet of the season with another at the KCOM Stadium against Hull City, who have only one fit forward. Dann's goal threat at set-plays will also be a factor. He has registered 11 attempts from inside the opposition box, more than any other FPL defender.

Michael Keane (Burnley) £4.9m
Another imposing presence at set-pieces, the Burnley centre-back is second only to Dann for touches in the opposition box this term and will be a major threat to AFC Bournemouth at Turf Moor.

Marcos Alonso (Chelsea) £6.3m
The key target among Chelsea's FPL defenders, Alonso will feature high up the pitch against West Bromwich Albion at Stamford Bridge from his wing-back role. Again, we are hoping for attacking returns as well as clean-sheet points.

Eden Hazard (Chelsea) £10.4m
A certain selection, Hazard has won 60 of his 97 FPL points this season at Stamford Bridge, scoring in three of the last four.

Alexis Sanchez (Arsenal) £11.6m
With five goals in the last two Gameweeks, Sanchez is in inspired form. He will be key to unpicking Stoke City at Emirates Stadium and just edges out Hazard as our Gameweek captain.

Gylfi Sigurdsson (Swansea City) £7.4m
Sigurdsson has scored or assisted 50% of Swansea City's goals this season, a statistic that suggests he is destined for points from the Liberty Stadium meeting with Sunderland.

Jermain Defoe (Sunderland) £7.8m
The striker will undoubtedly provide the major threat to the Swansea defence. Having returned goals in four of the last five Gameweeks, we back Defoe to maintain that streak against a team who have conceded 16 goals in seven home matches, more than any other Premier League side.

Kelechi Iheanacho (Manchester City) £6.7m
There are always concerns surrounding Pep Guardiola's teamsheet but the Nigerian's goal threat will likely be required for the visit to Leicester City. A goal in midweek, plus three in as many Premier League starts this season, suggests Iheanacho will again take his opportunity in Sergio Aguero's (£12.9m) absence and provide strong FPL value.

Diego Costa (Chelsea) £10.8m
With attacking returns in 12 of 14 Gameweeks, it is unthinkable to overlook Costa ahead of West Brom's visit. Despite limping off injured in Gameweek 14, he is expected to figure in Antonio Conte's line-up and we are backing him to score again and extend his lead at the top of the FPL forward standings.