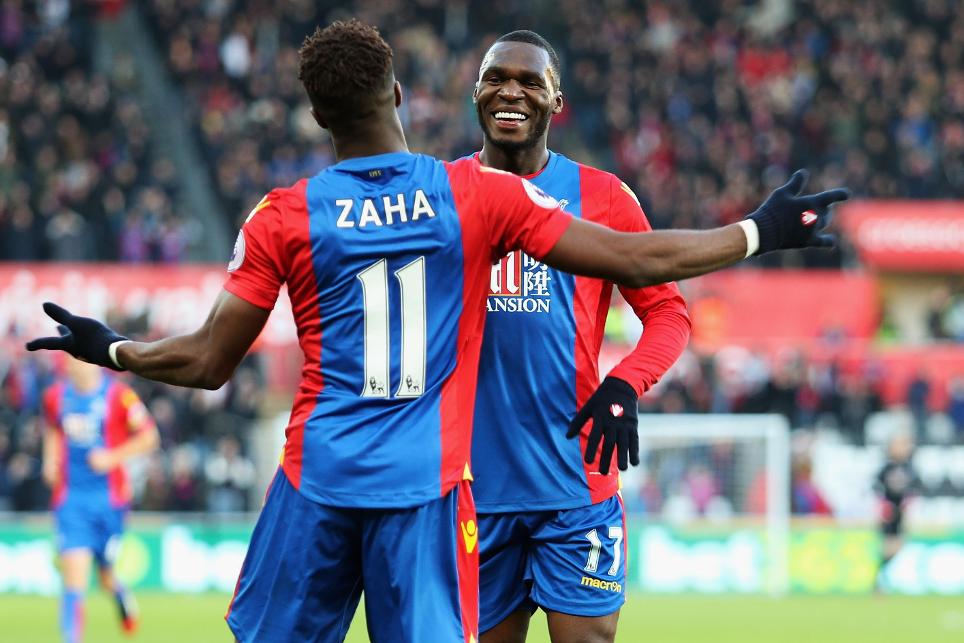 After netting twice in a 3-0 win over Southampton last weekend, Christian Benteke (£7.6m) travels to Hull City in fine form.

The Crystal Palace forward has produced four goals, an assist and four Fantasy Premier League bonus points in the last four Gameweeks, delivering an average of 7.5 points per appearance.

Prior to that, Benteke had netted three times in eight Premier League outings to average 3.25 points per match following his transfer from Liverpool.

Up against a Hull City side yet to keep a clean sheet at home, the Belgian has been acquired by more than 58,000 FPL managers in the current Gameweek.

Although Benteke has upped his points output, his owners will be worried that the striker's goal attempts (from 3.4 to 3.2) and efforts in the box (3.2 to 3.0) have dipped compared with his Gameweek 1-10 averages.

Given his undoubted aerial ability, it is interesting that a downturn in headed attempts per appearance (from 2.0 to 1.5) has in fact helped to improve Benteke’s FPL potential.

When compared with other forwards, only the suspended Sergio Aguero (£13.0m) produced more touches in the penalty area (42 to 37) and efforts inside the box (20 to 12) than Benteke from Gameweeks 11-14.

Encouragingly for Alan Pardew’s men, Saturday's hosts have conceded more attempts from inside the box (80) and "big chances" (18) than any PL side at home in 2016/17.

It all adds up to Gameweek 15 providing a perfect platform for Benteke to further his stock as a third striker option for our FPL squads.