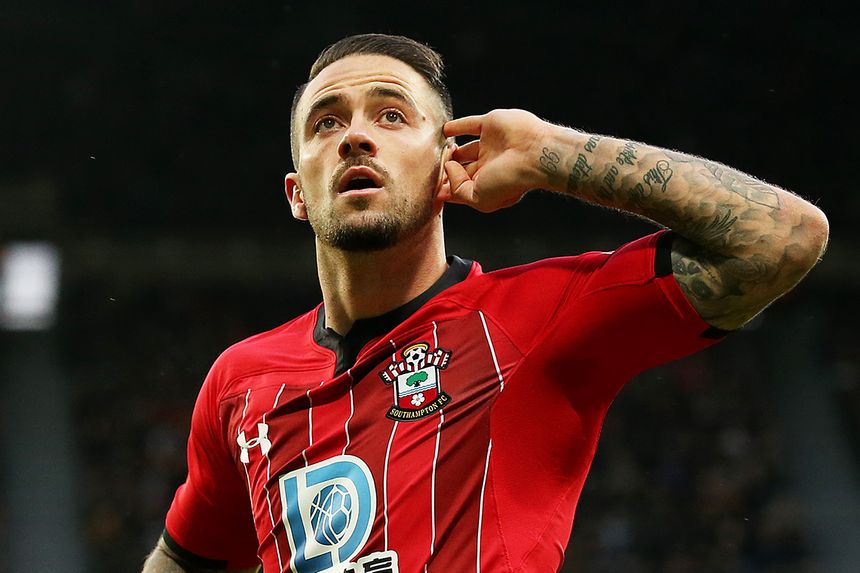 On this day in 2018: Ings joins Southampton

There are plenty of positives regarding Southampton's form ahead of their pivotal home meeting with West Ham United on Saturday.

Since switching from a back three to a classic 4-4-2 four matches ago, manager Ralph Hasenhuttl has witnessed greater energy, cohesion and attacking ambition from his side.

With a little more luck the resurgent Saints could have easily collected a maximum 12 points instead of the seven they amassed in those four matches.

Southampton may still be among the bottom three but performance levels have improved markedly.

A poor display at home to Everton in early November was the trigger for Hasenhuttl's tactical tweak.

Having already experimented with seven other formations this term, the Austrian dispensed with a lone striker for the trip to Arsenal; an encounter they approached in bold, confident style.

Stretching rival teams, Saints have managed to get into the opposing penalty area more frequently and provide greater penetration.

Matches with most touches in opp. box

Southampton are not just playing with more enterprise, they are also making strides with set-piece situations.

They scored from a quickly taken free-kick at Arsenal, a direct free-kick at home to Watford and from both a corner and wide free-kick against Norwich City.

During their last two matches Saints have created six chances from set-plays, with recalled frontman Long causing mayhem in the air.

So when James Ward-Prowse stands over dead balls this weekend, the Hammers will need to be fully concentrated.

Showing greater creativity than their opponents and fashioning better opportunities, the south-coast side have been unfortunate not to have collected more points.

The Hammers must also make a plan to shackle the in-form Ings.

The former Liverpool striker has scored nine goals this season, including one in each of his last five appearances.

Finding the net at a rate of one goal every 120 minutes, a better ratio than Harry Kane, Pierre-Emerick Aubameyang and Sadio Mane, the Saints forward is looking razor sharp.

Operating alongside a hardworking partner who runs the channels has lightened Ings's load.

This tactical change has allowed the 27-year-old to conserve energy and to stay central for longer periods.

There is no doubt that if West Ham fail to defend better than they did in recent defeats by Wolverhampton Wanderers and Arsenal, this will be another tricky examination for them.

Southampton may have defensive flaws of their own but in possession they are far more dangerous now than they have been at any other stage of the season.