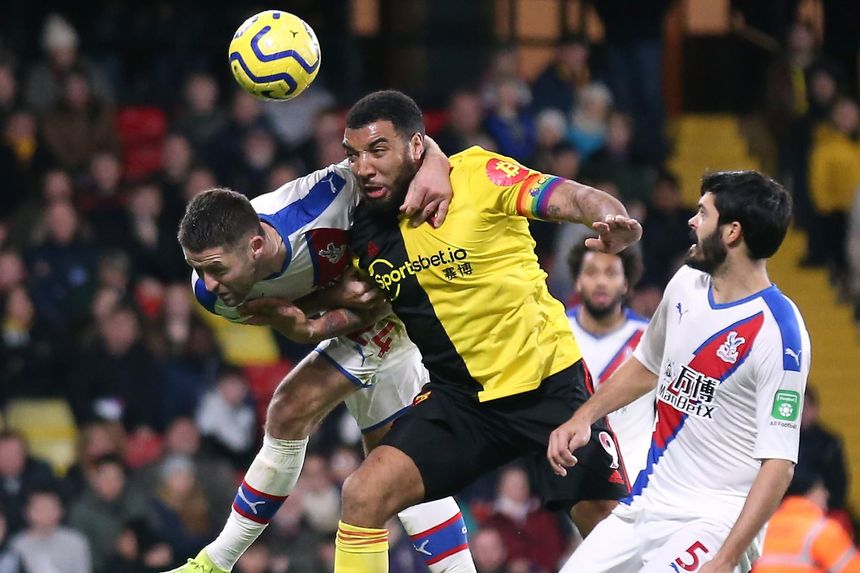 Adrian Clarke is looking at key tactical talking points ahead of Matchweek 17.

Nigel Pearson will not over-complicate Watford's tactical approach against Liverpool on Saturday, or in the months to come.

The 56-year-old begins his tenure as the Hornets' head coach with a daunting trip to Jurgen Klopp's Premier League leaders followed by a home contest with Manchester United.

Retaining a strong defensive shape has to be Pearson's immediate priority but he also understands the value of posing a genuine threat on the counter-attack.

This was a trademark of his second spell in charge of Leicester City between 2011 and 2015.

With Watford six points adrift of safety at the bottom of the table, Pearson's strategic approach is likely to be a balanced one.

Out of possession the Hornets will be compact and try to press when it suits. On the ball they will look to attack with pace.

Pearson's first big decision will be deciding on a settled shape for his side. Watford have used nine different formations in 16 Premier League matches this season, winning just one.

He has a reputation for preferring a classic 4-4-2 with a tall striker, but Pearson is more flexible than many people recognise.

During 2014/15, for example, he experimented with 11 formations at Leicester, an approach played a significant role in their escape from relegation.

It may also come as a surprise that Pearson used a back three in 12 of the 38 matches that season.

He could be tempted to stick with a couple of formations that have served Watford especially well.

Operating as a 5-3-2 at Norwich City and Tottenham Hotspur, the Hornets collected four points.

They also impressed in a 4-2-3-1 at home to Arsenal and Crystal Palace, the latter of which Pearson watched from the stands.

At Anfield, he may opt for a safety-by-numbers approach and switch to a five-man defence.

But beyond that fixture it would perhaps be a surprise if he does not revert to a traditional back four.

Pearson has stressed the need for high levels of self-belief and organisation. His work on the training ground will dictate how well Watford fare on that front.

At Leicester he signed strong characters such as Wes Morgan, Robert Huth and Matt Upson.

And in addition to bringing Jamie Vardy to the King Power Stadium, Pearson also recruited Leonardo Ulloa and Chris Wood.

The captain he inherits at Vicarage Road ticks both boxes.

Fit now after missing a large chunk of the season with a knee injury, Troy Deeney is sure to be a key figure for Pearson, who will ask him to lead by example.

For his Anfield opener, Pearson will need to field a compact starting XI capable of absorbing pressure.

In attack he could pair Deeney with the livewire Gerard Deulofeu in a supporting role.

Watford must pose a threat on breakaways or Liverpool could set up camp inside their opponents' half.

Deeney can offer a useful outlet for long balls, while Deulofeu could prove a skilful link man on the break.

Trying to get a result against the seemingly unstoppable Liverpool is a tall order, but this combination does have the potential to upset the leaders if they are provided with the right service.