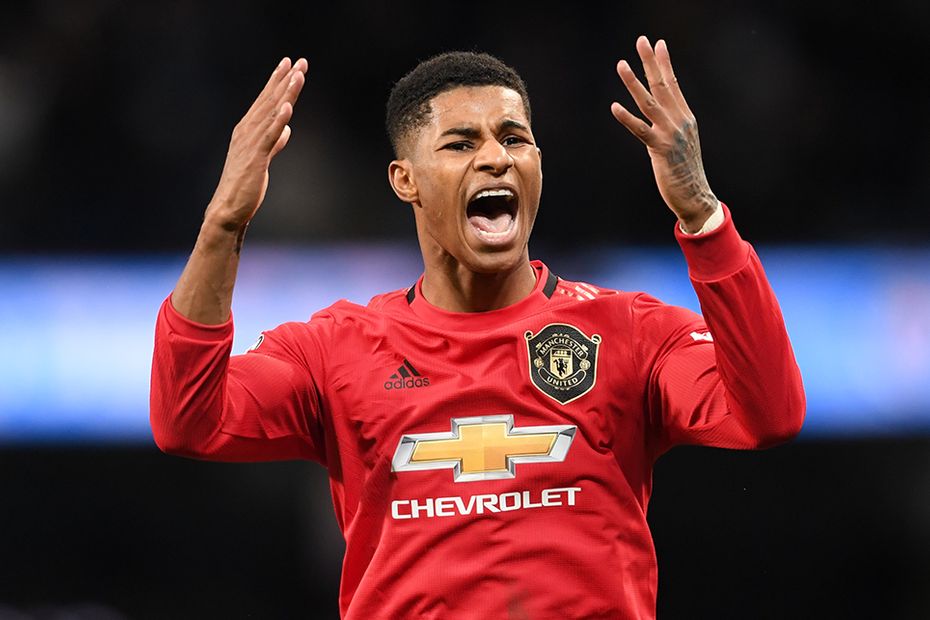 Giggs: United gave a fantastic performance
What we learned in Matchweek 16
Man of the Match explained

Supporters voted in their thousands to celebrate their Budweiser Kings of the Match in Matchweek 16.

Matchweek 16 Kings of the Match

The forward dominated the poll with almost two-thirds of the votes after his double inspired Everton to a 3-1 win over Chelsea in Duncan Ferguson's first match in charge as caretaker manager.

The Egyptian marked his return to the starting XI with a goal and an assist in the 3-0 victory against AFC Bournemouth. Salah has scored in all five of his Premier League appearances against the Cherries.

A breathtaking solo goal from the Tottenham Hotspur midfielder helped claim 54 per cent of the vote, nearly double that of Harry Kane in second.

A third consecutive clean sheet for Crystal Palace in the goalless draw at Watford resulted in Kelly picking up a second successive Kings of the Match award.

The in-form forward scored his 10th goal of the season in the Manchester derby to claim back-to-back Kings of the Match awards.

The Leicester City striker has now scored in eight successive matches and his double in the 4-1 win at Aston Villa helped earn a resounding 83.6 per cent of the votes.

It's now three goals in three matches for the Newcastle United midfielder, who just edged out Danny Ings to claim his maiden Kings of the Match award.

The Sheffield United wing-back claimed over half of the votes as he produced a goal and an assist in the Blades' 2-1 comeback victory at Norwich City.

The Wolverhampton Wanderers striker pipped team-mate and two-goal hero Diogo Jota in the vote to claim his fifth Kings of the Match award of the season after providing an assist in the draw at Brighton & Hove Albion.

A goal and assist for the Arsenal forward in the 3-1 comeback victory at West Ham United led to him claiming 50.8 per cent of the votes, seeing off the challenge of second-placed Nicolas Pepe.