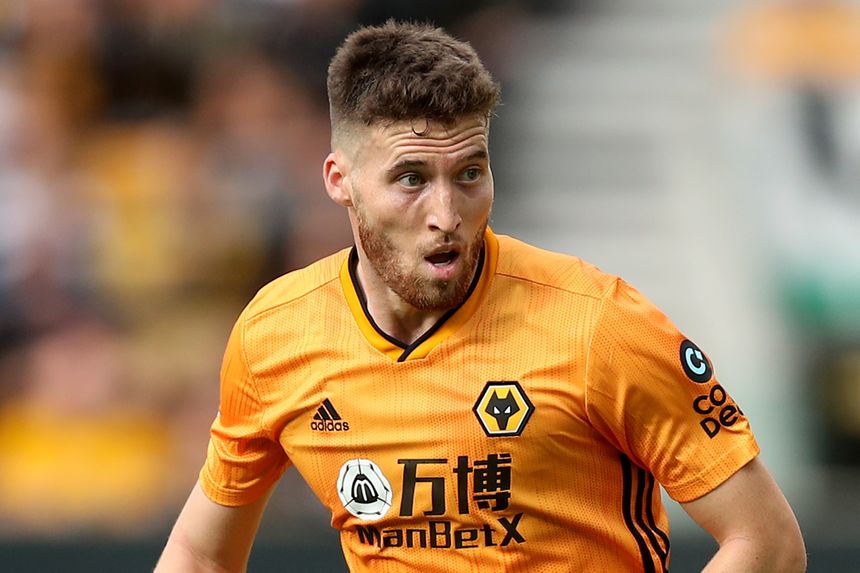 Find out who fans voted the top players from each match, including Wolves wing-back Matt Doherty

It was a treble of firsts for Matt Doherty in Matchweek 7.

The wing-back's first goal of the season not only helped Wolverhampton Wanderers to a first win, but it also earned him a maiden Budweiser King of the Match.

Supporters voted in their thousands on the final whistles via the official Premier League website and app for their top performers of all 10 matches.

Matchweek 7 Kings of the Match

Liverpool's hard-earned clean sheet was crucial in their 1-0 win at Sheffield United, and their Dutch centre-back earned 32.8 per cent of the vote, just ahead of match-winner Georginio Wijnaldum, with 28.1 per cent.

Scored in a second successive Premier League match while having another strike ruled out after a VAR review, the Scottish midfielder secured just over half of the votes.

It was a productive afternoon for AFC Bournemouth's 27-year-old forward, who opened the scoring and then set up the other for Callum Wilson, claiming 31.4 per cent of the vote.

Chelsea's Academy graduate earned just under half of the votes, and his second Budweiser King of the Match, after winning a penalty for the Blues' opening goal in another influential midfield display.

Crystal Palace's captain converted 10 penalties in his 12-goal haul last season, and was spot on after firing his side into the lead against Norwich City to secure 45.2 per cent of the vote.

The Tottenham Hotspur striker was heavily involved in the build-up to the opening goal, before starting and finishing the move for Spurs' second. His crucial contributions earned him 40.4 per cent of the vote.

The wing-back received a little over half of the votes after putting Wolves ahead as Nuno Espirito Santo's side climbed up to 13th place in the table.

The Belgian produced two more assists to take his tally in 2019/20 to eight - twice as many as any other player in the league. His 56.3 per cent share of the vote meant he was crowned the King of the Match for the second week in a row, and the third time this season.

The Gabonese forward's seventh goal of the season earned Arsenal a point at Old Trafford and 41.8 per cent of fan votes. Aubameyang has been the Budweiser King of the Match five times this term, including in each of the Gunners' last four matches.