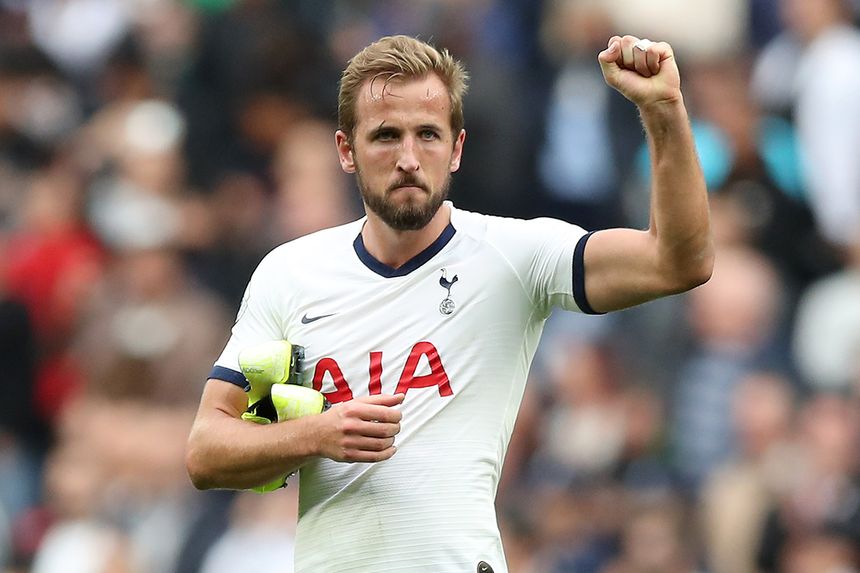 The Spurs striker netted versus Saints for the sixth Premier League match running, closing in on the records of three goalscoring greats in the process.

To find out more, as well as the other leading stats from the weekend's other eight fixtures so far, read on.

Georginio Wijnaldum's goal after 70 minutes was Liverpool's first shot on target in the match, the longest they have waited for one in the Premier League since 6 December 2015 when Dejan Lovren had an effort against Newcastle United on 89 minutes.

Aston Villa have dropped eight points from winning positions this season, more than any other side.

Chelsea have won all nine league meetings with Brighton & Hove Albion, a Football League record for most matches with a 100 per cent win rate, overtaking AFC Bournemouth's eight matches against Wimbledon.

Norwich City gave Premier League debuts to two goalkeepers, Ralf Fahrmann and Michael McGovern, only the second time a team have done so after Everton played Iain Turner and John Ruddy against Blackburn Rovers in February 2006.

Harry Kane scored in his sixth consecutive Premier League appearance against Southampton. Only Robin van Persie, with eight matches against Stoke City, Jimmy Floyd Hasselbaink and Romelu Lukaku, both with seven against West Ham United, have had longer scoring streaks against an opponent.

Daryl Janmaat's own goal was Watford's fifth in the Premier League since the start of last season. No side have more own goals in the competition over that period.

Raheem Sterling scored his 100th goal in all club competitions, with 77 coming for Manchester City and 23 for Liverpool.

Since Brendan Rodgers' first match in charge in March, Leicester City have won 31 points. Only Liverpool and Man City have picked up more in this period, with 49 and 43 respectively.

Since his Manchester United debut in February 2016, Marcus Rashford has been directly involved in 71 goals for the Red Devils in all competitions with 48 strikes and 23 assists, eight more than any other player.