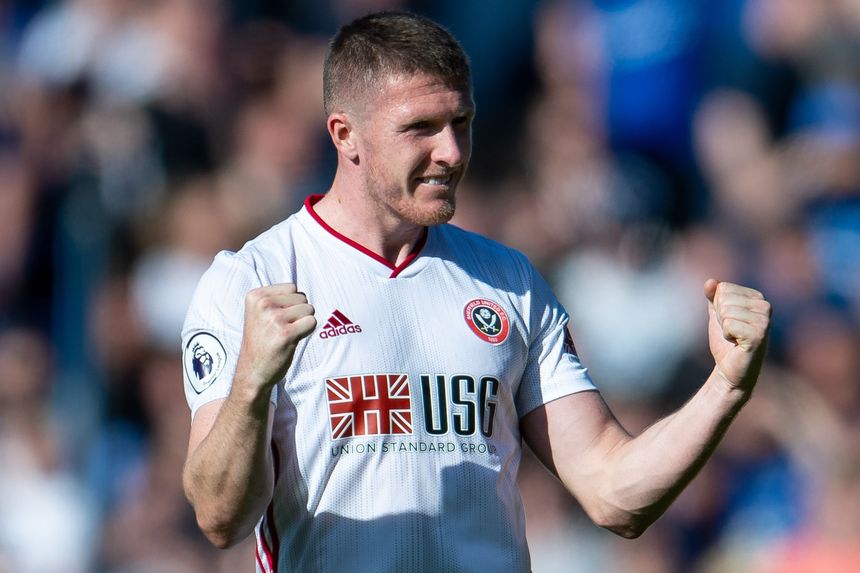 If it's Fantasy Premier League value you are looking for, Sheffield United's John Lundstram (£4.3m) should be a top pick.

His assist and clean sheet against Everton delivered 12 points in the Blades' 2-0 win on Saturday.

Lundstram is now top of the defender standings and the best value player in the game, returning 7.4 points per million (ppm).

The versatile 25-year-old continues to profit from his role in midfield. He has totalled 32 points, one ahead of Liverpool's Trent Alexander-Arnold (£7.1m) among defensive rivals.

Lundstram aside, the two other promoted clubs have produced some excellent value players.

The Norwich City duo of Todd Cantwell (£5.0m) and Teemu Pukki (£7.1m) are the pick of the midfielders and forwards respectively.

Cantwell has netted two goals from six appearances while Pukki has six goals and two assists.

His 10 shots on target are the most by a midfielder, an attribute that paid off when he scored at Arsenal in Gameweek 6 to take his total to 30 points.

When compared with previous seasons, 2019/20 FPL offers a number of standout picks from the promoted clubs.

Players such as Pukki, Cantwell and McGinn offer more than a handy bench option, they can also reward managers who pick them in their starting XIs.

Despite his fine start to the season, Lundstram was put on the bench by 911,983 of his owners in Gameweek 6.

Yet with popular picks such as Raheem Sterling (£12.1m) not featuring, a sizeable 493,989 managers were fortunate enough to earn Lundstram's points off the bench.

After his double-figure haul against Everton, they will surely think twice before handing him a sub role next time.