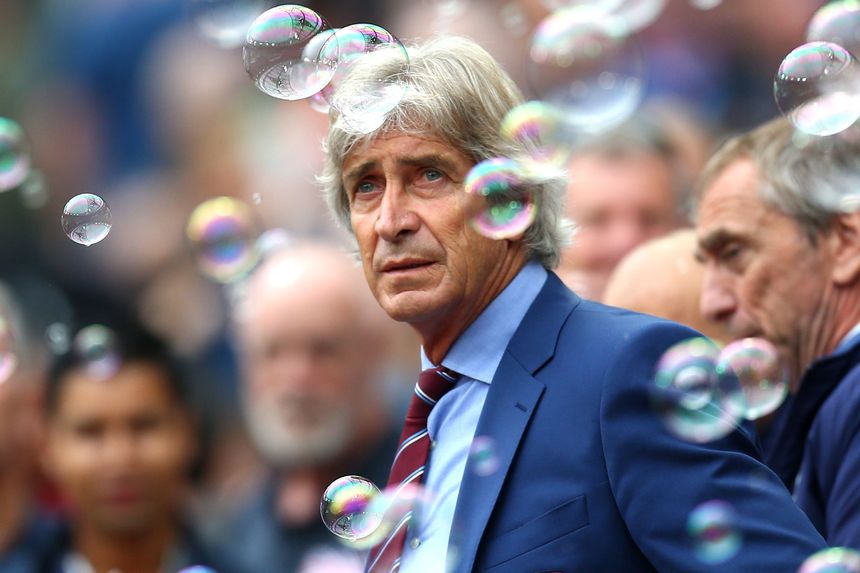 To find out more as well as the other leading stats from the weekend's other nine fixtures, read on.

AFC Bournemouth earned their first away win at Southampton in any competition on their 16th visit.

James Maddison ended a run of 31 shots in the Premier League without a goal since scoring against Huddersfield Town in April.

Five of Chris Wood's last six Premier League goals for Burnley have been headed, with four coming from corners.

Sheffield United are unbeaten in 12 away league matches, winning five and drawing seven.

David Silva's opener after 52 seconds was the fastest Premier League goal this season.

Brighton & Hove Albion are unbeaten in all five of their Premier League meetings with Newcastle United, winning two and drawing three. It is their joint-best record without defeat against an opponent in the competition, alongside v West Ham United.

Leander Dendoncker's own goal was Crystal Palace’s 100th top-flight goal under Roy Hodgson – the first time the Eagles have scored as many under one manager and the first club he has managed in the competition to reach this total.

At 18 years and seven days, Bukayo Saka is the third-youngest player to make his first Premier League start for Arsenal, after Cesc Fabregas (17y 104d) and Theo Walcott (17y 212d).

Liverpool are the first team in top-flight history to win their opening six matches of a league campaign in two consecutive seasons.