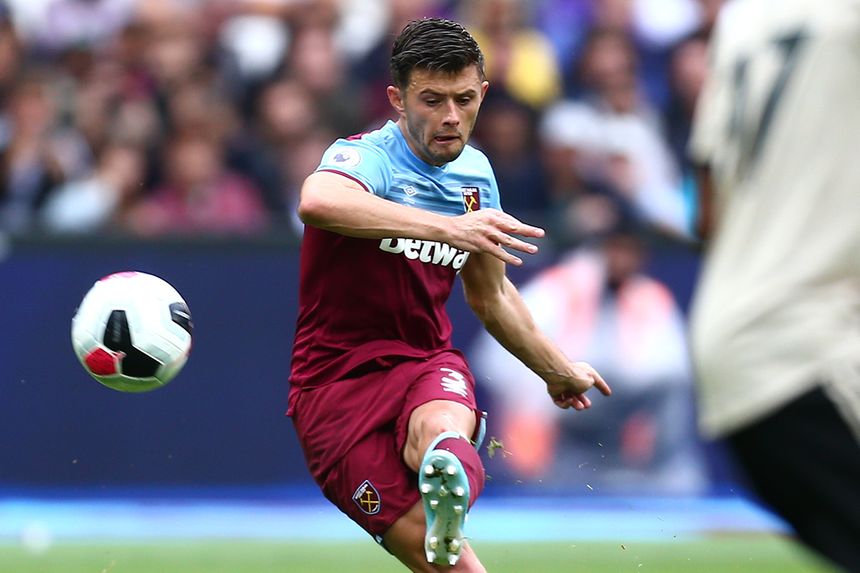 Goals from Andriy Yarmolenko and Aaron Cresswell made it five matches without defeat for West Ham United as they beat Manchester United 2-0.

At the end of an evenly-contested first half, a moment of quality from West Ham opened the scoring.

Felipe Anderson found Yarmolenko just inside the penalty area and the Ukrainian struck the ball powerfully into the bottom corner.

Cresswell's stunning free-kick from 25 yards flew into the top corner six minutes from time to seal the victory.

The win lifts West Ham up to fourth place on 11 points, three clear of Man Utd, who drop to seventh.