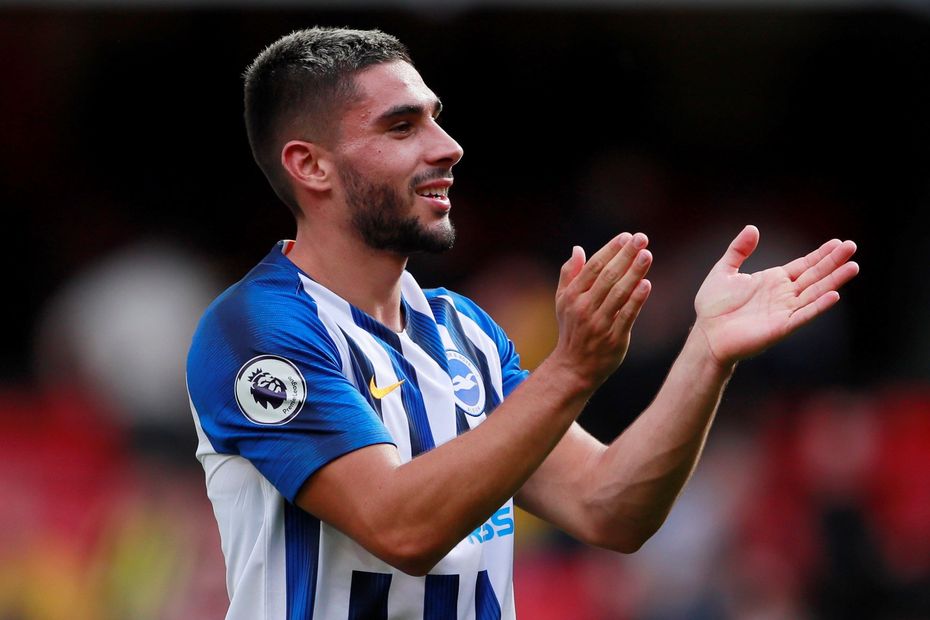 The Brighton & Hove Albion forward is owned by just 0.5 per cent of managers for his home encounter with Burnley.

Maupay only featured as a substitute in the first two Gameweeks.

But he still scored in the season opener at Watford, and he has now started Brighton's last two matches.

Having played on the right flank against Southampton in Gameweek 3, Maupay was given the lone forward's role at Manchester City last time out.

That switch of position raises his prospects against the Clarets, who are without a clean sheet in the last three Gameweeks.

Maupay has had a shot every 23.6 minutes on average, more often than any other player for Graham Potter's side.

And his total of eight shots inside the penalty area is also a team-leading figure.

Those statistics suggest Maupay is the hosts' key goal threat, marking him out as a cut-price forward to consider for Gameweek 5.