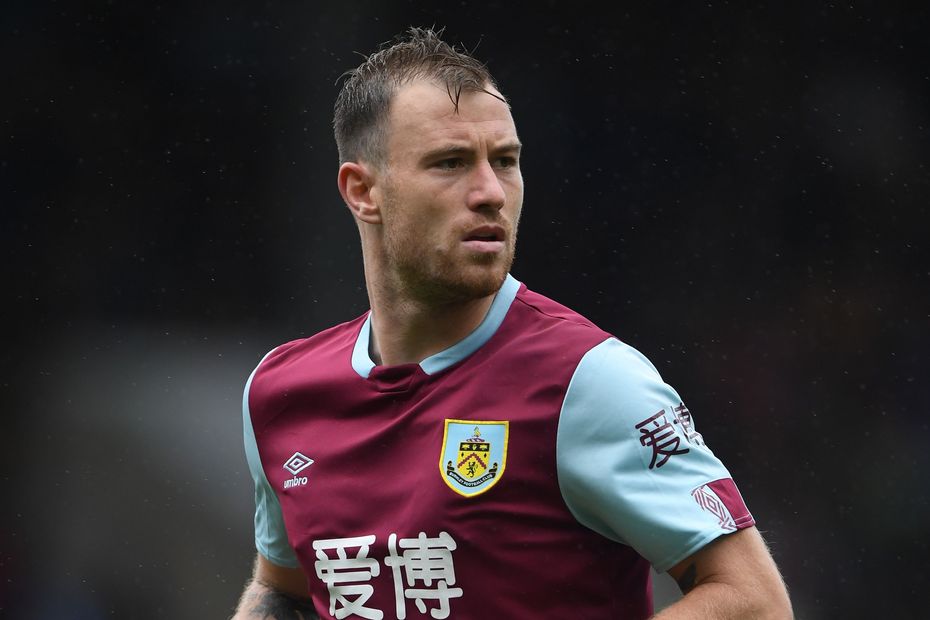 The Burnley striker has been one of FPL's standout performers at the start of the new season.

Barnes scored four goals in the first three matches prior to his blank against Liverpool in Gameweek 4.

And a trip to Brighton & Hove Albion can help him get back on the scoresheet.

The Seagulls have picked up one point from their last three matches, suffering back-to-back defeats by Southampton and Manchester City.

The underlying numbers further raise the potential of Barnes.

His totals of 15 shots and 11 shots inside the penalty area rank third among FPL forwards in the first four Gameweeks.

And his eight shots on target are second only to the 11 of Teemu Pukki (£7.0m) among all players.

Furthermore, his shots on target per appearance have more than doubled, from 0.8 to 2.0, while his shots inside the box have risen from 1.5 to 2.8.

Despite his early-season displays, Barnes's ownership remains at a modest 11.3 per cent.

The Burnley forward proved a big hit in the corresponding fixture last term, scoring once and supplying an assist in a 3-1 win for the visitors.

Barnes has the form to repeat that feat and extend his impressive start to 2019/20.