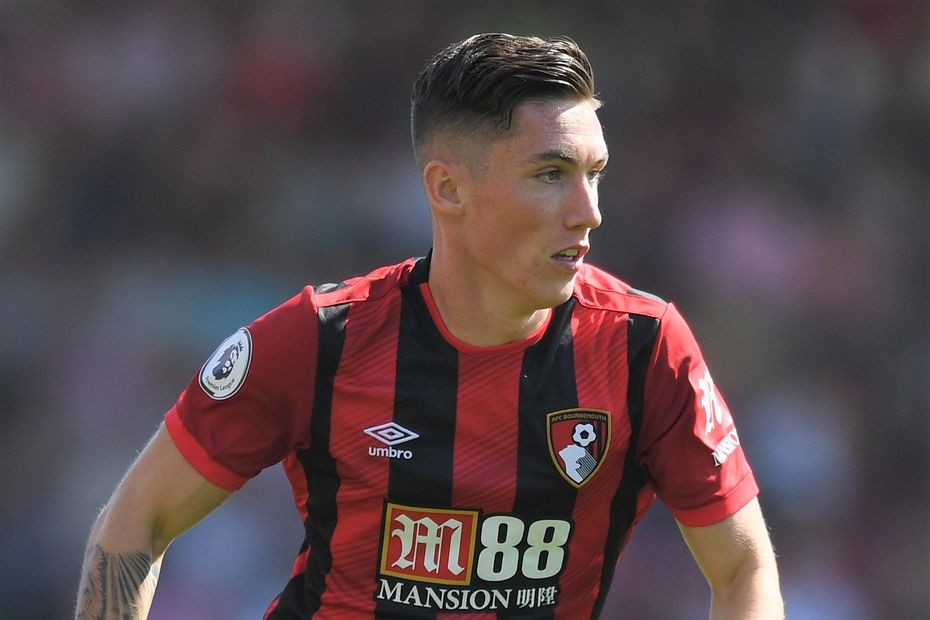 The AFC Bournemouth midfielder is owned by only 2.9 per cent of managers for his home encounter with Everton.

Wilson enjoyed a successful debut in Gameweek 2, scoring in a 2-1 win at Aston Villa.

And the 22-year-old then struck a superb free-kick against Manchester City the following weekend, which has been shortlisted for the Budweiser Goal of the Month award for August.

Wilson's statistics show why he has been the Cherries' main goal threat in 2019/20.

He has recorded eight shots on goal, more than any team-mate.

Indeed, that matches the combined total of frontmen Callum Wilson (£7.8m) and Joshua King (£6.4m), who have had four attempts each.

Your first @MMJBournemouth Player of the Month has been crowned... 🏆

They have conceded two goals in each of the last two Gameweeks, including a 2-0 loss at Aston Villa in their previous away fixture.

Wilson can give the Toffees defence further problems on Sunday and extend his fine start to 2019/20.