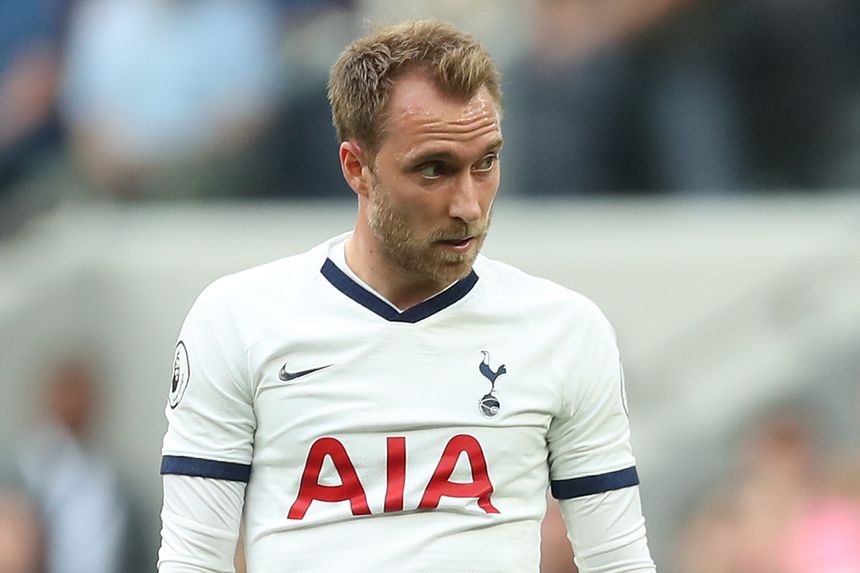 The Tottenham Hotspur midfielder is owned by only 4.3 per cent of managers for his home encounter with Crystal Palace.

Eriksen made a successful return to Spurs' starting XI in their north London derby against Arsenal in Gameweek 4.

He scored the opening goal and earned two bonus points in the 2-2 draw at Emirates Stadium.

The Dane was also a success in the corresponding fixture with Crystal Palace last season, delivering a goal and an assist in a 2-0 victory.

And his influence will be vital in breaking down a defence who have conceded just two goals this term, fewer than any other side.

Despite starting only two of the first four Gameweeks, Eriksen's total of nine shots is second only to the 13 of Harry Kane (£11.0m) for Spurs.

Also, his totals of five shots on target and eight chances created are both more than any team-mate.

That highlights his strong all-round potential for FPL points this Saturday.