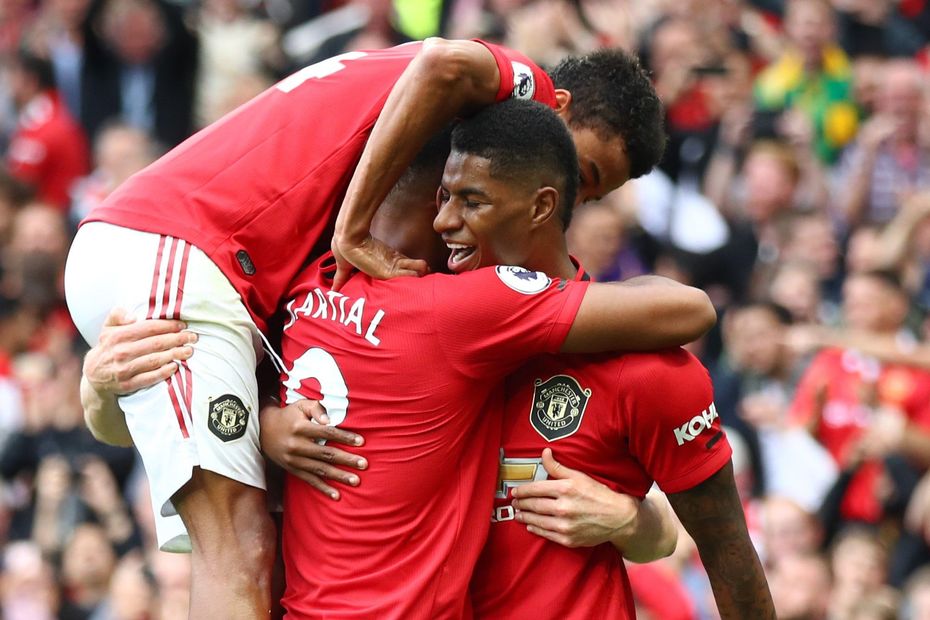 The Manchester United forward's strong start to the season has caught the eye of FPL managers.

Rashford scored two goals at home to Chelsea in Gameweek 1 and followed up with an assist in the 1-1 draw with Wolverhampton Wanderers on Monday.

As a result, more than 238,000 managers have transferred him in ahead of Friday's 19:00 BST deadline for a home encounter with Crystal Palace.

That influx of new owners has driven Rashford's ownership up to 27.1 per cent.

He scored seven of his 10 goals after the Norwegian was appointed manager in Gameweek 18 last season.

And his underlying statistics show why.

Palace travel to Old Trafford having struggled in their first two matches.

Roy Hodgson's men have picked up only one point out of a possible six, which includes a 1-0 loss at promoted Sheffield United last weekend.

Rashford looks set to profit from his opponents this weekend and reward his growing band of owners with another FPL points haul.