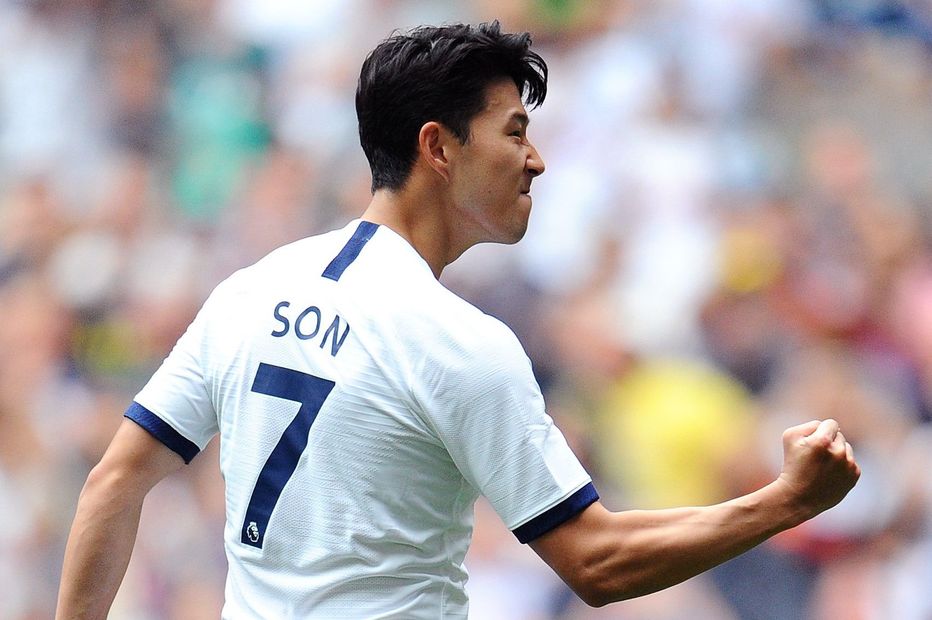 Sonny: “I want this season to be better” External Link
GW3 Ones to watch: Gerard Deulofeu
FPL Gameweek 3: Ones to watch

The Tottenham Hotspur star could be about to belatedly announce himself as a major contender for FPL squads.

Son has yet to feature this season because he was suspended for the opening two Gameweeks.

As a result, he is in the midfields of only 1.5 per cent of managers ahead of Friday’s 19:00 BST deadline.

But he is now set to be reinstalled to the line-up for Sunday's match against Newcastle United at Tottenham Hotspur Stadium.

The South Korean was particularly reliable in home fixtures last season. He scored eight of his 12 goals at home, more than any other Spurs player.

The underlying statistics highlight Son's influence in those matches. At home, his totals of 48 shots, 23 shots inside the penalty area and 17 shots on target all placed him among the top two players for Mauricio Pochettino’s team.

But Kane has been the go-to striker player for FPL managers this term.

He is the most popular forward in the game with an ownership of 30.8 per cent and has been bought by over 174,000 managers for Newcastle's visit.

As a midfielder in FPL who often plays up front, Son could have points potential bigger than Kane because he gets an extra point for a goal, as well as for a clean sheet.

Those looking to invest in Spurs' attacking players will be encouraged by the fact that Newcastle have lost both of their opening matches and conceded three goals at Norwich City last weekend.

That gives Spurs the chance for more goals on Sunday and boosts Son’s chances of a successful start to his season.