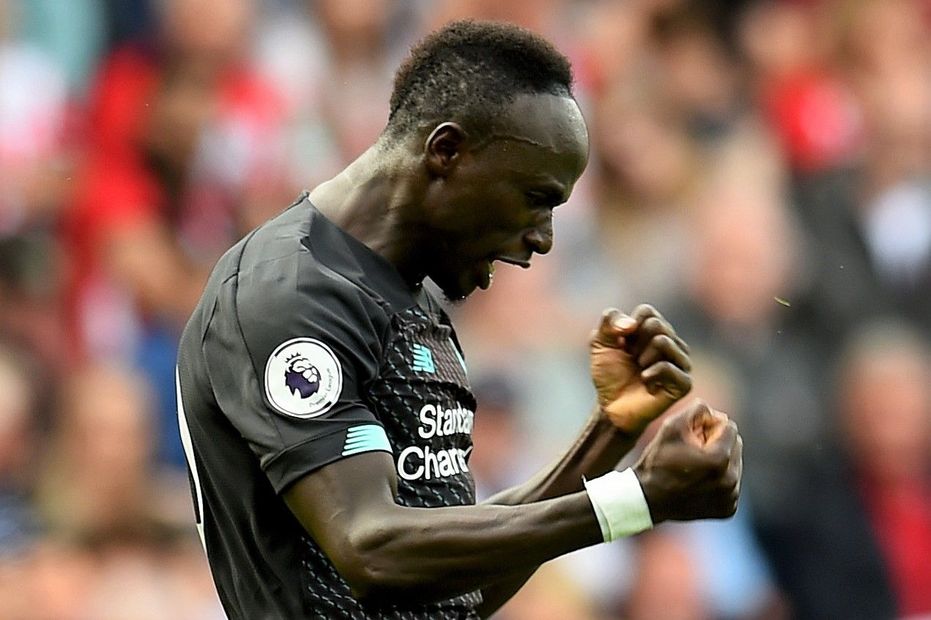 Jürgen Klopp on Liverpool's front three: 'I'm so thankful we have them' External Link
FPL FYI GW3: Mane in, Salah out?
FPL Gameweek 3: Ones to watch

The Liverpool winger has made a huge impact since returning to the starting XI in the last two matches.

Mane was named on the bench in Gameweek 1 after making a late return to Merseyside following the Africa Cup of Nations.

But he was reinstalled to the line-up for the UEFA Super Cup encounter with Chelsea last Wednesday.

Mane rewarded Jurgen Klopp’s show of faith by scoring both of his side’s goals and helping the Reds to victory.

He then started again at Southampton in Gameweek 2 and served up a goal, an assist and 13 FPL points in the 2-1 win.

A home encounter with Arsenal gives Mane the chance to extend his recent burst of goals.

Liverpool have scored 12 times in their last three home matches against the Gunners. And Mane has profited on each occasion.

He has scored in all three of his home appearances against the north Londoners since arriving at Anfield in the summer of 2016.

Managers have been quick to react to Mane's performance at St Mary’s Stadium.

He is the fifth most-bought midfielder in the Gameweek, transferred in by over 181,000 ahead of Friday’s 19:00 BST deadline.

Despite that rise in interest, Mane is found in only 17.1 per cent of squads compared with the 41.7 per cent of his team-mate Mohamed Salah (£12.5m).

That highlights Mane's potential as a big captaincy alternative as Liverpool look to maintain their winning start to 2019/20.