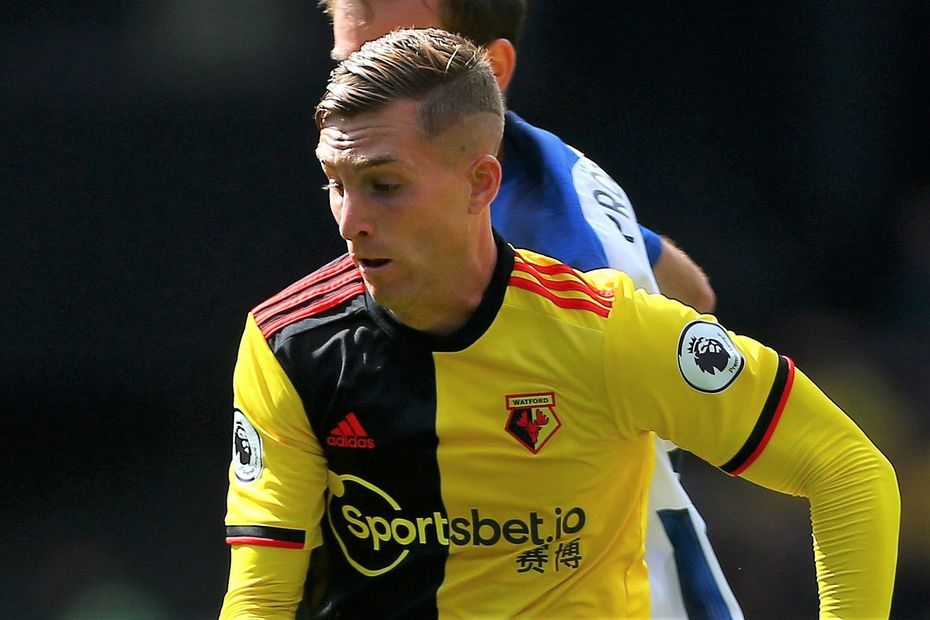 FPL Gameweek 3: Ones to watch

Capoue On Sarr: “He’s A Guy Without Fear” External Link

A home encounter with West Ham United hands the Watford forward the chance to get his first goals of the season.

Deulofeu enjoyed facing the Hammers last term, scoring in both of his matches against them.

And he will take encouragement from his visitors’ defensive displays over the opening two Gameweeks.

Manuel Pellegrini’s men travel to Vicarage Road having conceded six goals, more than any other side.

Deulofeu was a big success after being moved up front for Watford in 2018/19.

Despite playing only 16 minutes in the first eight Gameweeks due to injury, he finished as the club's top scorer with 10 goals. He also supplied five assists.

When selected, he was involved in 44 per cent of the Hornets' goals, compared with the 33 per cent of his strike partner Troy Deeney (£6.4m).

Having previously been listed as a midfielder in FPL, Deulofeu has been classified as a forward for 2019/20.

And his record from last season fares well against his strike rivals.

Only 10 forwards bettered his average of 207.9 minutes per goal.

Deulofeu sits in just 4.2 per cent of squads ahead of Friday's 19:00 BST deadline.

And his record against the Hammers suggests backing him can make a big difference for FPL managers in Gameweek 3.