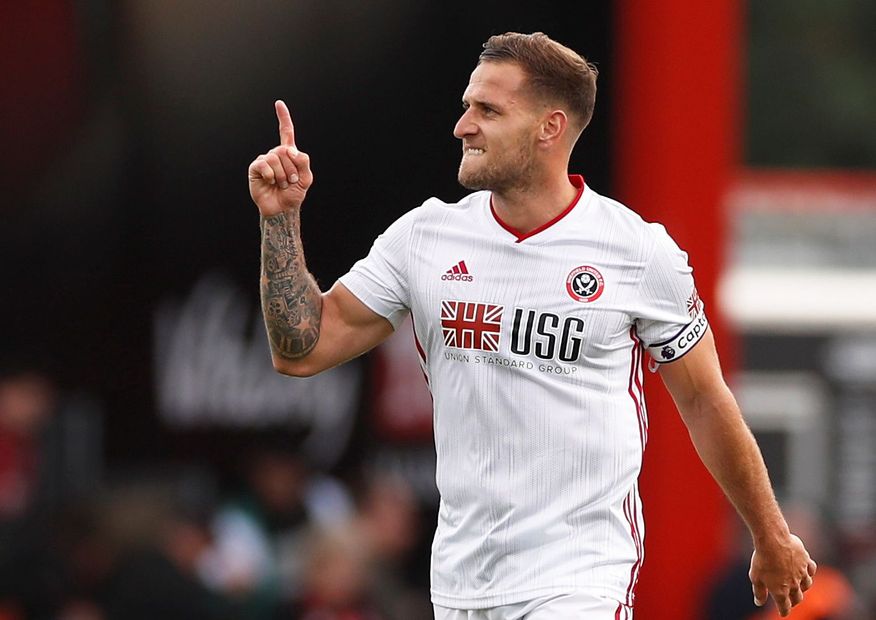 This season Budweiser is calling on Premier League fans to join them this season in celebrating the Kings of the Match.

After a highly entertaining Matchweek 1, on the final whistles fans across the world voted for their top performers via the official Premier League website and app.

Below are the results of voting for the first week of fixtures.

Matchweek 1 Kings of the Match

The Egyptian's excellent showing for Liverpool against Norwich City on Friday night, with a goal and an assist, earned the Egyptian 49.8 per cent of the fans' vote.

No surprise to see Manchester City's hat-trick man win this one. He garnered an immense 83.2 per cent of fans' votes.

The striker popped up with a late equaliser for Sheffield United to grab a point at AFC Bournemouth, winning the vote with 41 per cent.

The Austrian kicked off the 2019/20 campaign with two classy finishes in Burnley's 3-0 success, and secured 74.1 per cent of your votes.

The Everton left-back polled as the most impressive performer in this goalless encounter at Selhurst Park, with 39 per cent.

A captain's performance led Brighton to the win at Vicarage Road, securing Dunk 34.3 per cent of votes.

The Tottenham Hotspur striker was a constant threat, scoring the goals that won the match on 86 and 90 minutes. He consequently took 58.4 per cent of the vote.

After a match in which defences shone, Wolverhampton Wanderers' centre-back was voted King of the Match, with 22.1 per cent.

Having scored the winner, Aubameyang took the King of the Match honours, making it a double celebration as he marked his 50th Premier League appearance with his 33rd goal.

In a high-quality encounter full of notable individual performances, the Manchester United forward's nerve-settling penalty, as well as his well-taken second, earned him 47.1 per cent of the vote.

How to vote for the King of the Match

Why not select your own King of the Match this weekend?

You can vote on the Premier League website or mobile app.

Each fixture page will have a Budweiser King of the Match section allowing you to cast your vote.

After the final whistle, tap the "Vote Now" button that appears on the fixture page. Select a player from a shortlist of the top five players from each club, based on Fantasy Premier League Bonus Points, by tapping their icon.

Voting opens straight away after the match ends and closes 15 minutes later. The winner is the player with the most votes.