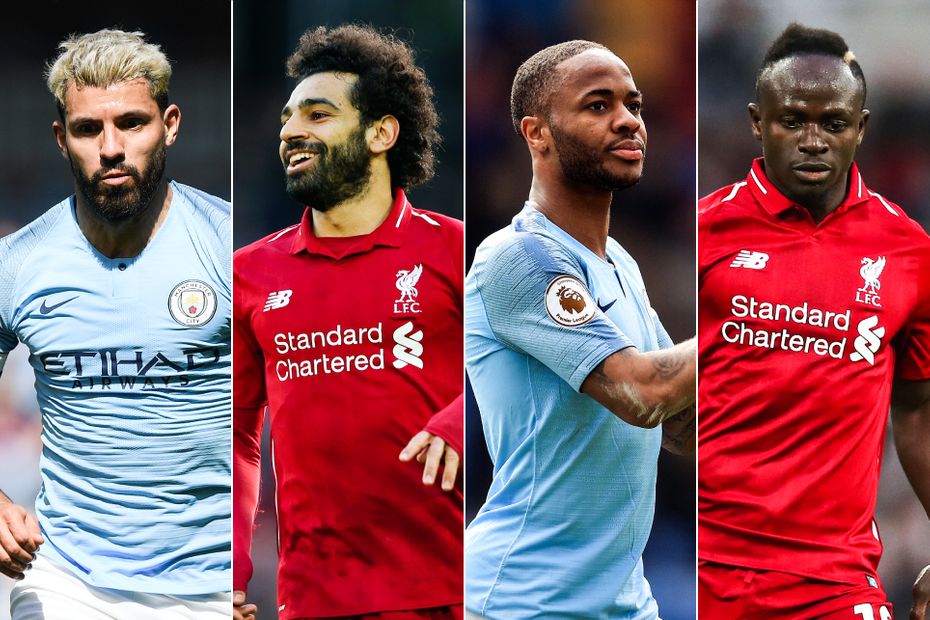 Picking the correct Gameweek 38 captain could make all the difference as managers seek a successful end to the Fantasy Premier League season.

Liverpool and Manchester City attackers are likely to dominate the armband decision as both sides push for the title.

Salah is expected to be available, having recovered from the concussion that forced him off at Newcastle United last weekend.

The Egyptian has five goals and three assists in his last six appearances.

He also profited against Wolves in Gameweek 18, earning 12 points thanks to a goal and an assist.

Pep Guardiola’s side head to the Amex Stadium knowing a win would clinch the title.

Aguero and Sterling have lacked form, only scoring two goals apiece in their last six matches.

But they were both on the scoresheet against the Seagulls earlier this season.

The Liverpool and Man City defences offer in-form picks too, for those in need of an armband alternative.

Trent Alexander-Arnold (£5.8m) has produced double-figure hauls in each of the last three Gameweeks.

And Aymeric Laporte (£6.3m) has produced 56 points in his last seven matches for Man City, more than any team-mate.