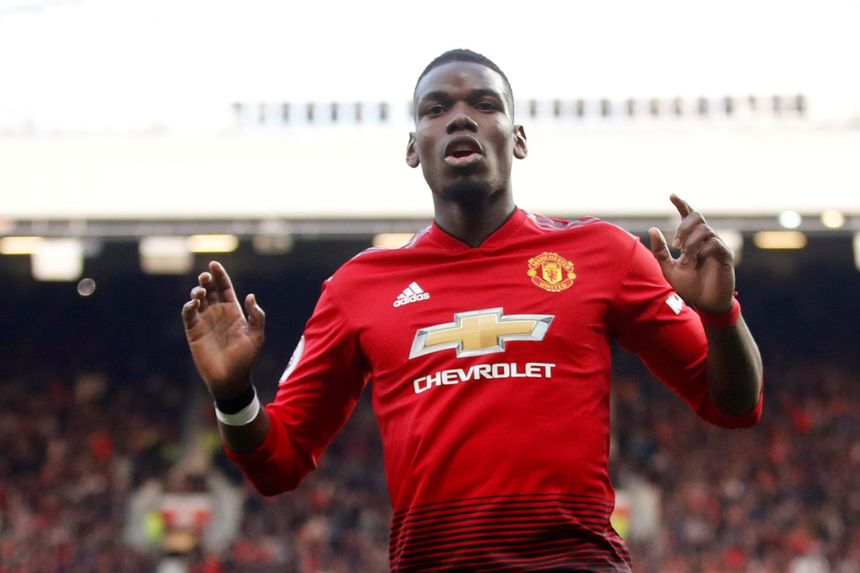 The Scout's panel of Fantasy Premier League experts have had their say on which players will receive the armband on Sunday for the final Gameweek.

Holly Shand (@FFCommunity_): Sergio Aguero (£12.0m) and Raheem Sterling (£11.7m) look the safest picks but I’m tempted to go with Sadio Mane (£10.3m). He has the home fixture and Liverpool have the momentum. He could be the differential I need to move back into the top 5,000.

Who Got The Assist? (@WGTA_FPL): The sensible choice appears to be Aguero or, if you don't own him, one of Mane, Sterling or Mohamed Salah (£13.3m). I'm not being sensible, however, and have taken a punt at the end by bringing in and captaining Wilfried Zaha (£6.9m).

Ben Crabtree (@FC_CrabDogg): There are always some crazy scores on the final day. City's recent tight games move me in the direction of a differential so Paul Pogba (£8.6m) is my pick.

Lee Bonfield (@FPLFamily): As a Liverpool fan, I’m going all out on the Seagulls! Captain Glenn Murray (£6.1m) for the win! If you’re looking for something more sensible, Liverpool simply have to win at home against Wolverhampton Wanderers. With Salah missing out in midweek against Barcelona, expect him to punish Nuno Espirito Santo’s men.

Sam Bonfield (@FPLFamily): I’m leaning towards Mane but it could easily be Aguero by time Sunday's deadline comes around.

Paul Gee (FPLPaulGee): It’s hard to look past Liverpool after their heroics in the UEFA Champions League on Tuesday night. The selection will obviously depend on whether you're leading or chasing.

Ben McNair (@drbenmcnair): Salah looks a great option at Anfield, having fired 16 shots in the box and created 10 chances in his last four matches. But it's major surgery if, like me, you don't own him so I'll probably stick with Sterling at Brighton.

Josh Landon (@hailcheaters): I've been trying to decide between Mane at home against Wolves and Aguero at Brighton. It seems nearly impossible to choose. When in doubt I refer to the "anytime goalscorer" odds charts. For Gameweek 38, Aguero has a wide lead over everyone else.