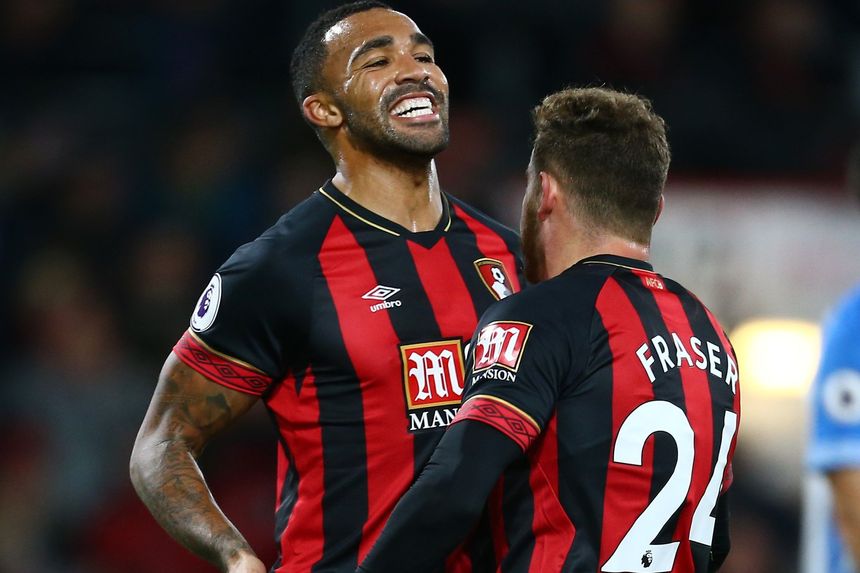 While Liverpool and Manchester City players are the favourites for the Fantasy Premier League captaincy, two AFC Bournemouth attackers could be worth handing the armband for the final Gameweek.

Wilson has produced double-figures in three of his four road trips since returning from injury.

Fraser, meanwhile, has created 45 chances away from home this season, the second most among all players in FPL.

He has nine goals and two assists in his nine appearances under Brendan Rodgers.

One out-of-form player could reward FPL managers who give him one last chance.

Paul Pogba (£8.6m) is in fact the most-bought player in the Gameweek, earning more than 82,000 new owners for Manchester United’s home match with Cardiff City.

The midfielder has produced only two goals and an assist in his last 11 appearances.

But he got three assists and 13 points in the reverse fixture of Sunday's match in Gameweek 18.

Those in need of a differential could consider Southampton’s attackers for the visit of relegated Huddersfield Town.

Nathan Redmond (£5.5m), meanwhile, has benefited from a move up front under Ralph Hasenhuttl.

His 19 shots and 13 shots in the box in the last four Gameweeks are both among the top three totals among all players in FPL.